It’s my family’s business, not yours – Akrobeto justifies reasons for ‘hiding’ his sons 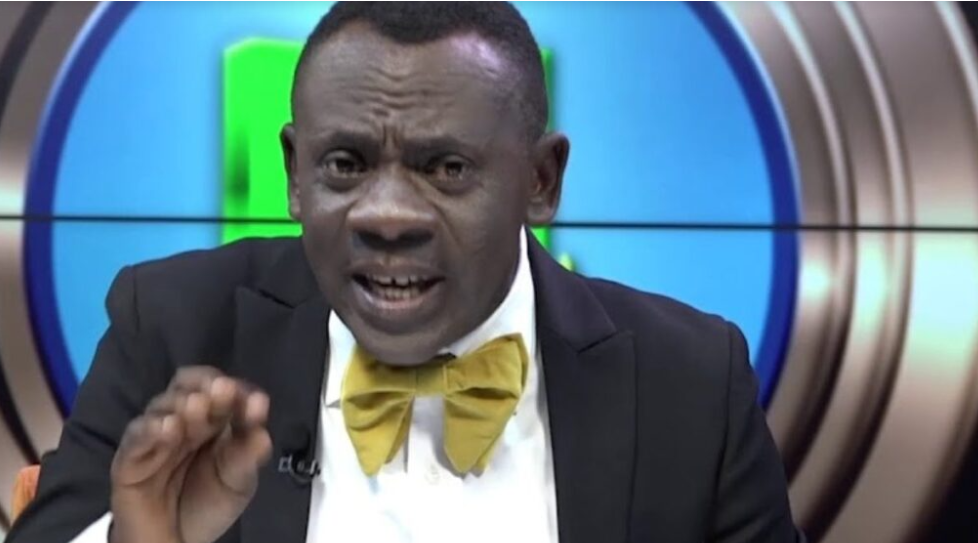 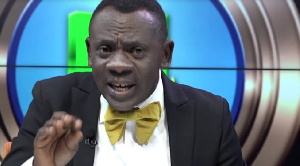 Akrobeto has justified his reasons for keeping his family affairs private. This comes after scores of social media users expressed shock after a video of the actor’s son went viral.

Individuals have questioned why Akrobeto chose to hide his family among several other concerns. But reacting to such, the Kumawood actor said whatever happens within the confines of his family is nobody’s business.

One can recall that a video of Akrobeto’s son who has a striking resemblance with his father was spotted online. This was after Zionfelix who is currently on a Europe tour paid him a visit in Belgium.

But Akrobeto, in an interview with Abeiku Santana, made it very clear that keeping his family away from the public eye is intentional.

He pointed out that the identity of his family serves no purpose to outsiders.

“Whether they post their pictures or not, you have to keep them secret. If you bring your son outside, what do you gain from it? Why do you want to know all this? They know their father and me too I know my sons. It is not good for you to know them. It is not your duty.”

Akrobeto revealed that he has three sons. One according to him resides in Belgium and the remaining two live in Ghana.

He also disclosed that his second son is a graduate of the University of Ghana and currently works with a reputable company.