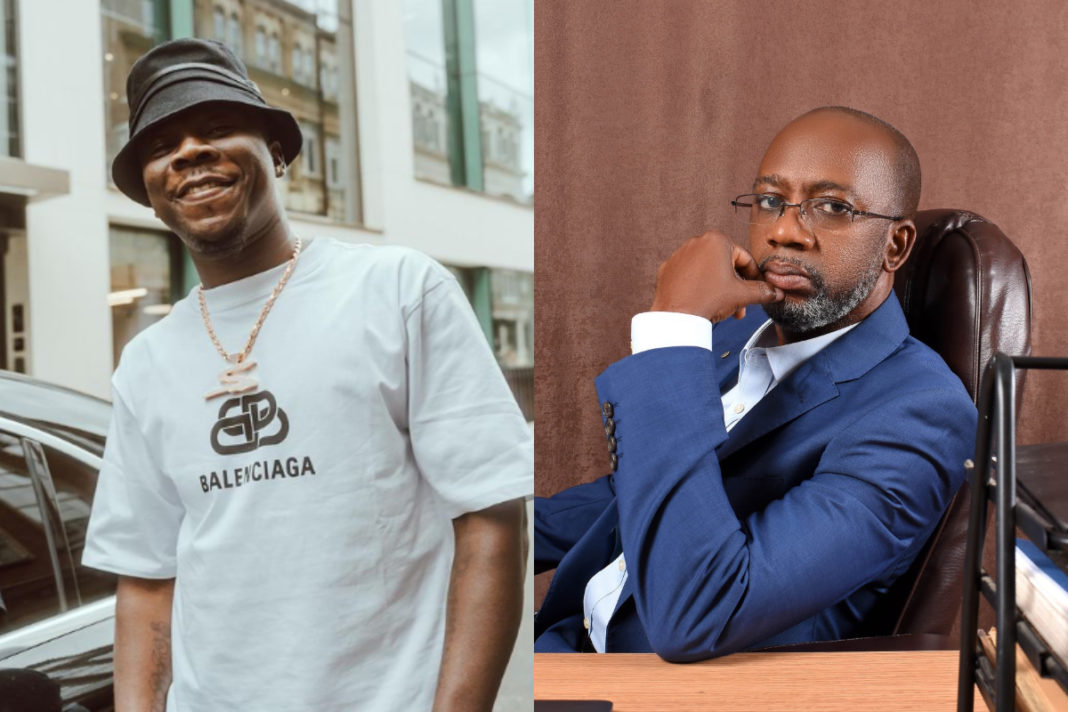 READ ALSO: Fuse ODG Opens Up On His Current Relationship With Killbeatz

Recall, Stonebwoy shocked the Ghana Commissioner to the UK, Papa Owusu Ankomah after he revealed that the only money he has ever received from GHAMRO as royalties is GHS2000.

Stonebwoy who is now in London, made a courtesy call to Ghana’s High Commissioner, with whom he discussed Ghanaian music and other topics.

“I am saying it here on camera, this is Stonebwoy, I am telling the truth, the amount I have ever gotten from making music as royalty from Ghana is two-thousand Ghana cedis,” he said.

In a recent tweet, a fan of Stonebwoy asked as to whether GHAMRO is unable to perform their responsibilities due to insufficient funds or they feel artists do not deserve to be paid their royalties.

In response to that, Stonebwoy revealed that GHAMRO is facing their own challenges which restricts them from performing their duties properly.

However, he lamented that GHAMRO is using the issues they are facing as excuses not to do the needful by paying artistes their royalties.

Ghamro has its own challenges making it impossible to function properly but No Reason is enough when we can’t FIND progress and FOR how long will the blame game and excuse continue to PAY the creatives.. so I have promised to highlight our problems with every given opportunity