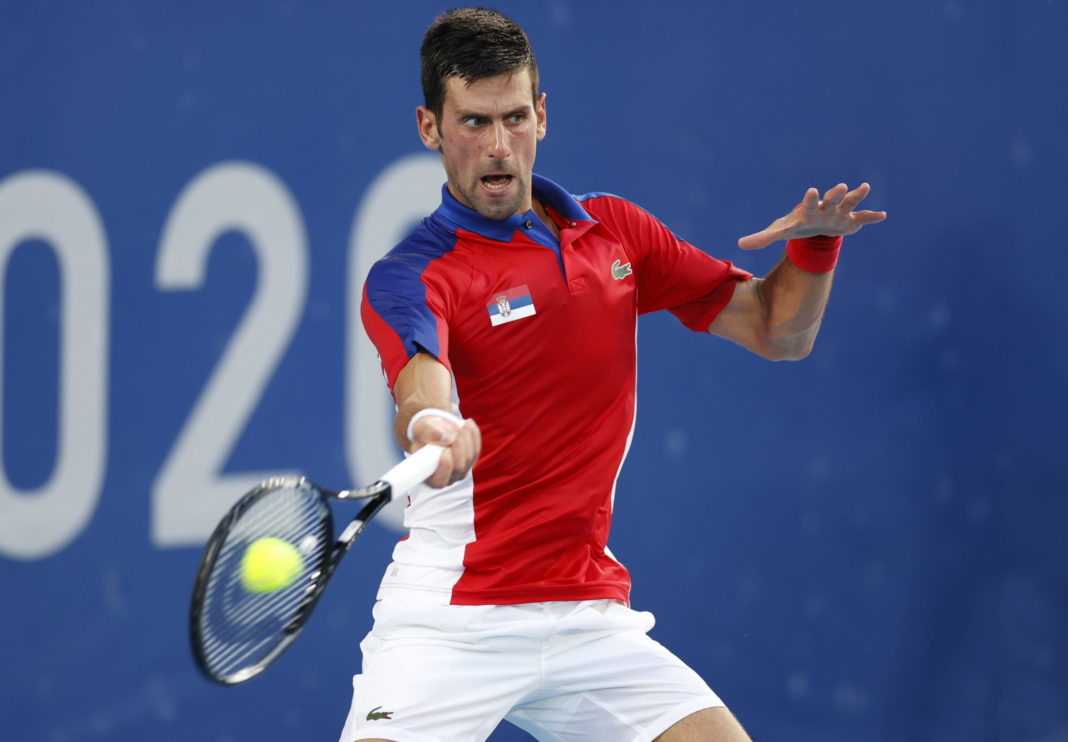 Tennis fans can look forward to exclusive coverage of the fourth and final tennis Grand Slam of 2021, the US Open, live from the USTA Billie Jean King National Tennis Center in New York from 30 August to 12 September exclusive to SuperSport on DStv.

The major narrative from the US Open is whether Novak Djokovic can win the Men’s Singles tournament and claim a clean sweep of the Grand Slams in 2021 – having already taken the Australian Open, French Open and Wimbledon titles. This feat has not been achieved in men’s tennis since the legendary Rod Laver in 1969, while the latest player to do it was women’s great Steffi Graf in 1988.

The Serbian missed out on the chance to win a ‘Golden Slam’ (all four majors and an Olympic Gold Medal) when he was ousted in the singles at Tokyo 2020 by eventual champion Alexander Zverev, followed by a withdrawal from the Mixed Doubles Bronze Medal match due to injury.

“The consequences physically hopefully will not create a problem for me for the US Open, but that’s something that I’m not sure about right now,” said Djokovic. “But I’m not regretting for giving it all because at the end of the day, when you play for your country, that’s necessary.”

Djokovic then chose to skip the recent Western & Southern Open ATP event to rest and recover, meaning he should be fresh for New York. However, he will face a stiff challenge from the likes of Daniil Medvedev, Zverev, fellow veteran Roger Federer (while Rafael Nadal has withdrawn due to a foot injury), and especially Stefanos Tsitsipas, who is still hurting from losing the Roland Garros final earlier this year.

“It’s not easy to erase that from my memory. It’s all in the past now, but it’s not easy to get it through. Also, I can not change the outcome, and the only way is to go further and turn that frustration into something positive next time,” said the Greek star.

On the Women’s Singles side, Switzerland’s Belinca Bencic and Italian Camila Giorgi bring momentum from their Olympic Games and Canadian Open triumphs respectively, but all eyes will be on Ashleigh Barty, who won her first Wimbledon title earlier this year, Naomi Osaka and Aryna Sabalenka. The WTA’s top-ranked trio are the clear favourites for the final major title on offer in 2021.

Osaka is the defending US Open champion and recently made headlines with her generosity, donating her winnings from the Western & Southern Open to support earthquake relief efforts in Haiti, the Caribbean nation her father hails from.

“Really hurts to see all the devastation that’s going on in Haiti, and I feel like we really can’t catch a break,” Osaka said on Twitter. “I’m about to play a tournament this week and I’ll give all the prize money to relief efforts for Haiti. I know our ancestors’ blood is strong we’ll keep rising.”

Our viewers on DStv can see all their favourite tennis stars dominating courts across the world. Visit www.dstv.com to subscribe or upgrade, and join in on the excitement. And while you’re on the move, you can stream matches on the DStv App.