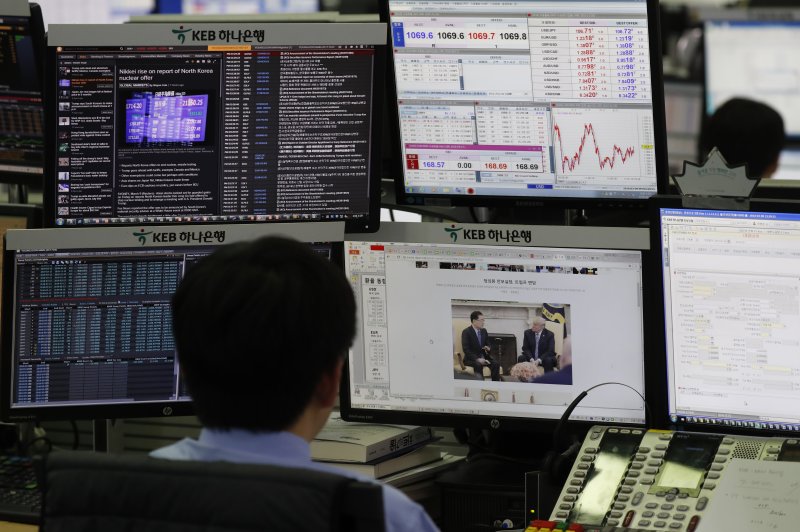 Aug. 26 (UPI) — The Bank of Korea on Thursday increased interest rates and became the first developed country to do so since the start of the COVID-19 pandemic.

The central bank in Seoul announced a rate hike of 25 basis points, to 0.75%. It’s the bank’s first rate increase in three years.

Most countries around the world, including the United States, have lowered key interest rates since the start of the pandemic in early 2020. Before Thursday, none have gone in the other direction.

The lower rates are designed to facilitate economic activity, such as home sales and other fiscal contributions that benefit businesses and government sectors.

The Bank of Korea’s decision to raise interest rates Thursday was not unanimous, central bank Gov. Lee Ju-yeol said, according to CNBC.

The resurgence of coronavirus cases worldwide, fueled partly by the more contagious Delta variant, has led some nations to reimpose related restrictions.

In South Korea, health officials are aiming to have 70% of the population fully vaccinated by October.