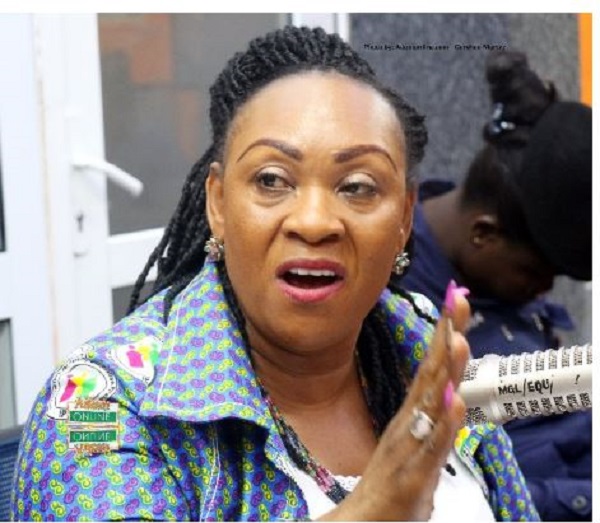 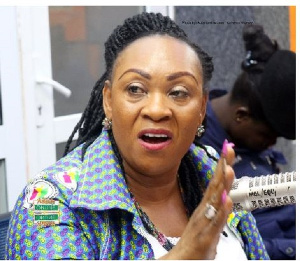 The Minister for Fisheries and Aquaculture Development, Mavis Hawa Koomson, has directed that Premix Fuel supply to Landing Beach Committees (LBCs) in the Ada zone will be suspended indefinitely.

The decision to suspend the said LBCs is a punitive measure for light fishing and other such illegal fishing practices perpetuated by fishermen in the area after the closed season, a statement by Ministry said on Thursday, August 26.

The statement explained that light fishing and other illegal fishing activities perpetuated by fishermen is viewed seriously by the Ministry and its agencies because of their negative impacts on marine stock and industry growth.

“The National premix Fuel Secretariat and indeed MOFAD is aware that Premix Fuel, which is subsidized by Government funding, is regrettably used to fuel generators for the illicit practice of light fishing.

“It would be recalled that Ghana was nearly sanctioned with a “yellow card” penalty by the European Union (EU) and continues to be at the risk of a potential “red card” which connotes an outright ban from exports of fish to the European market alongside other detriments should these illegal activities continue.