Check out this heart melting photos of these beautiful slay queens 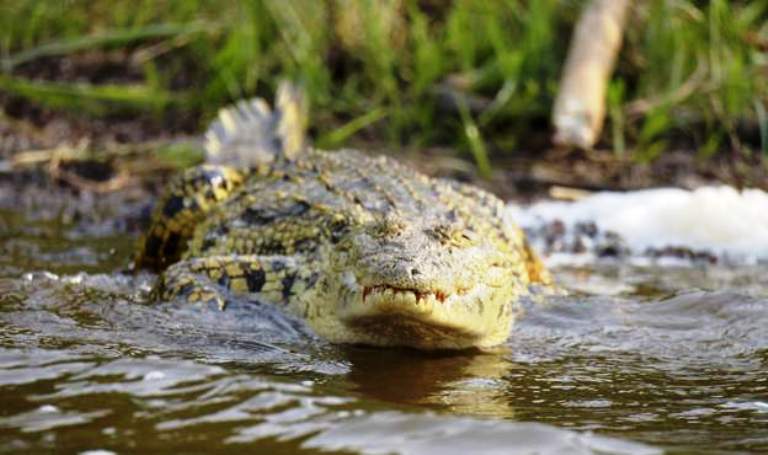 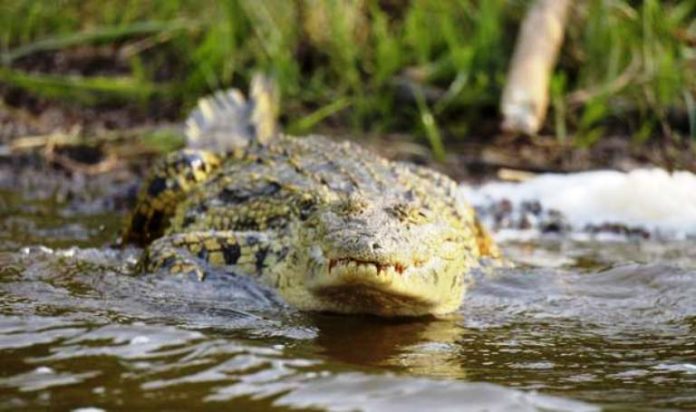 Crocodiles are straying from floodwaters that have engulfed several communities into homes at Tempane in the Upper East Region.

Torrential rains have caused floods in that area for the past three weeks, causing the Tamne Dam at nearby Garu Constituency to overflow into homes.

The reptiles are believed to have moved from the dam following the displacement of their natural habitat.

Member of Parliament (MP) for Tempane, Lydia Akanvariba Lamisi, briefed journalists about the seriousness of the situation after touring the area.

According to her, the community being flooded with water has had an adverse effect on the livelihoods of the people.

“The water is affecting the crops of the people of the community and that is why they are crying for help. It’s affecting their houses, it’s affecting their economic activities, the dam has affected that road and it is making it difficult for people to move from here to that part of the constituency,” she said.

She added that “another issue about it is that because of the rising level of the water, it is affecting the wildlife that is in the dam site and most of the houses have been infested with crocodiles, snakes and all manner of reptiles that are in the water.”

She further cited an instance where the reptiles devoured animals in one of the communities.

“We have an instance where a crocodile entered somebody’s house and ate animals, if it is a human being what do we do?” she quizzed.

The MP appealed to the government to come to their aid by relocating those in the affected communities.

“So we are just appealing to the government and the engineers of this project to look at it again. They have resettled other people. But there are some that also need resettlement. So, if they could come and resettle those that are also affected.”

Check out this heart melting photos of these beautiful slay queens