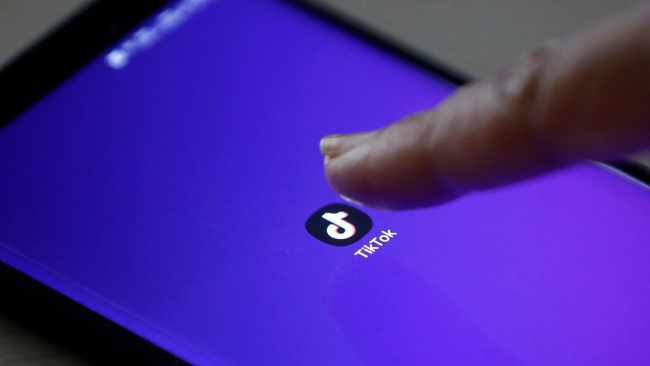 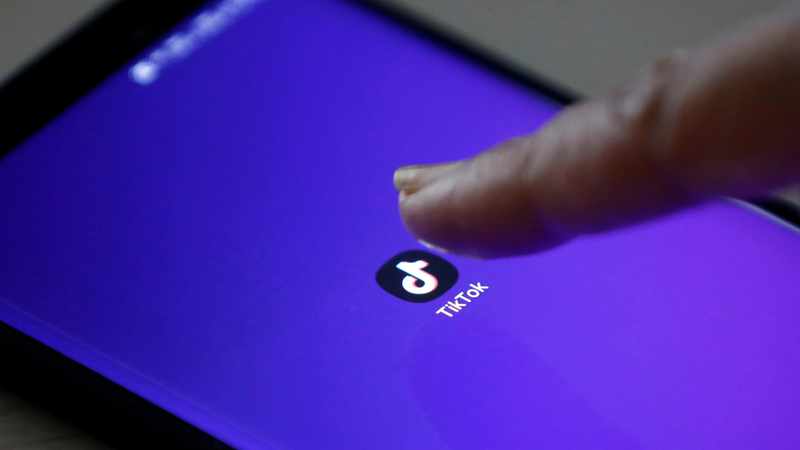 Washington – TikTok unveiled plans to allow users to buy products while using the video-sharing app in a partnership with e-commerce platform Shopify.

The fast-growing social media app said it would begin pilot-testing TikTok Shopping with a group of Shopify merchants in the United States, Britain and Canada in the coming weeks.

“TikTok Shopping will bring new features that help Shopify merchants create engaging, organic content that sends consumers directly to their online store for checkout, making it easy for people to explore and buy the products they discover on TikTok,” said a statement from the app owned by China-based ByteDance.

Blake Chandlee, head of global business solutions at TikTok, said the app “is uniquely placed at the center of content and commerce, and these new solutions make it even easier for businesses of all sizes to create engaging content that drives consumers directly to the digital point of purchase.”

“Shopify is powering the creator economy on one of the fastest-growing social and entertainment platforms in the world,” he said. “We are excited to help this next generation of entrepreneurs connect with their audiences.”

The news comes amid rising interest in “social commerce” that is expected to be worth some $36 billion in the United States this year, according to the research firm eMarketer.

An eMarketer report said Facebook was leading this segment, and that an estimated 56 million US residents would be making at least one purchase on the leading social network this year.

TikTok came under pressure last year from former president Donald Trump, who claimed the platform represented a national security risk because of its links to China.

Joe Biden’s administration shelved plans to ban TikTok or force a sale to US investors, instead ordering a national security review of foreign-controlled platforms.