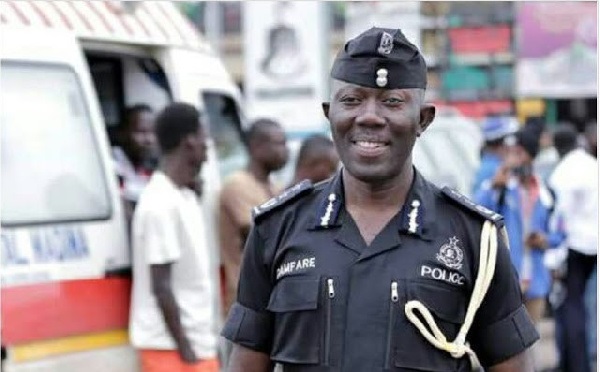 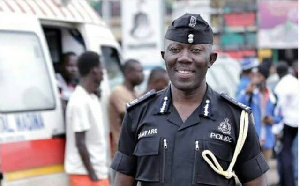 A 28-year-old Richard Appiah was arrested for allegedly killing two teenagers and keeping some body parts in his fridge.

He was arrested after the Acting IGP directed the Criminal Investigation Department (CID) Headquarters to provide technical support to the Bono Regional CID to investigate the murder of three persons at Abesim in the Bono Region to its logical conclusion.

Richard Appiah is suspected of having murdered two young men, 12 and 15 and a yet-to-be-identified man whose bodies were found in his living quarters at Alaska near Abesim on Friday, August 20 2021.

The police arrested the suspect with the help of members of the community.

Richard Appiah is currently in Police custody assisting the investigation.

Dr Dampare, who was in the town to assess the situation, described the incident as painful and assured that the police would conduct expeditious investigations for justice to prevail.

“When the incident occurred, within 24 hours, the IGP went to Abesim. Ask yourself if he went there on the orders of the President. He realized he was an IGP, and so he must act and move in there.

“These are the kind of heads of institutions’ actions we are expecting when things like these happen in Ghana because they have been mandated to be active and pro-active in such matters under their jurisdiction.”

He continued that, “We commend the steps the IGP took; we are expecting the other institutions to emulate same in order to contribute to the growth of the nation.”