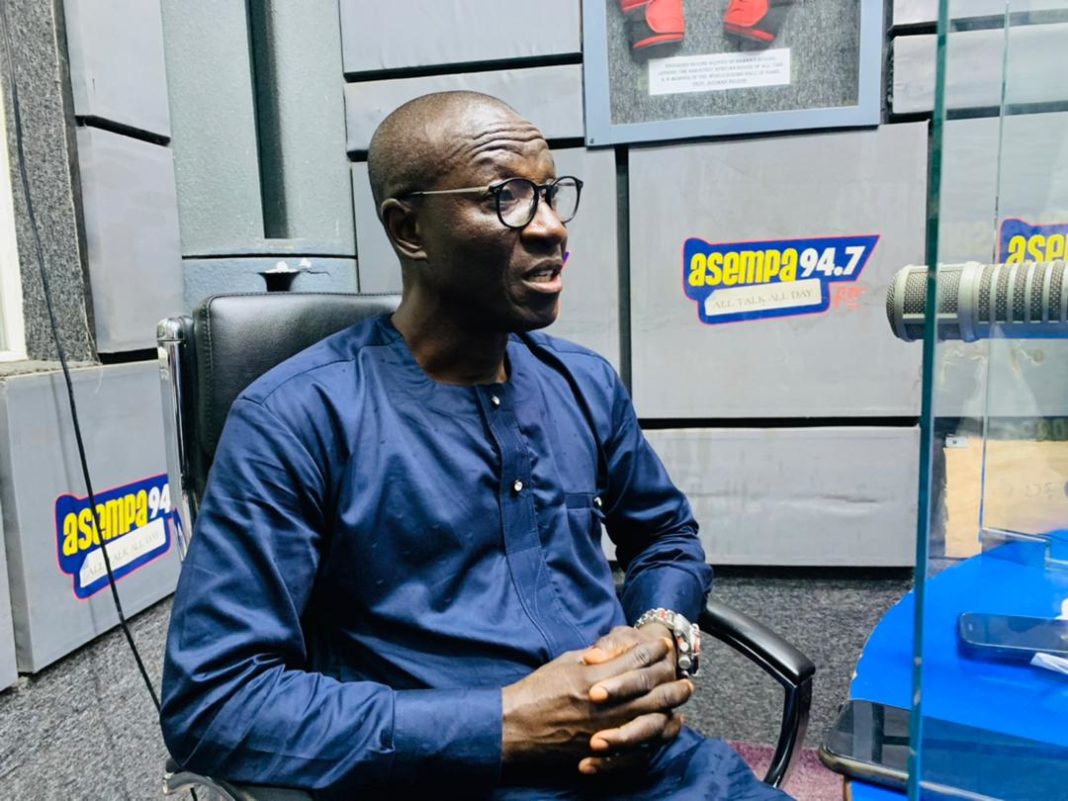 Ghanaian football icon, Didi Dramani, has been appointed Head of Football at the renowned Right To Dream Academy in Accra, following a three-year spell as Transitional Coach with the Right To Dream-owned Danish Superliga club, FC Nordsjælland.

Dramani, who has previously coached the Ghana Women’s national team and the Ghana Men’s Under 20’s team, will return to his homeland to take up the new role with Right To Dream from 6th September. It will be his second spell of employment at the academy, following a period as a Coach Educator in 2010-2012.

The appointment comes at a time of rapid expansion for Right To Dream, who will open a new Egypt academy in 2022 followed by a new pro women’s team. With further growth on the horizon for the innovative organisation, Dramani will return to Right To Dream’s birthplace to lead football development with boys and girls in Accra.

Eddie Mensah, Managing Director of the Right To Dream Academy in Ghana, said: “We are delighted to have such a legendary son of the land return home to lead the next phase of football development in RTD Ghana. I look forward to working with Didi to continue the tradition of excellence that began here in Ghana.”

Dramani, now 55, has had a rich career to date. A former professional footballer turned Physical Education teacher, he first took to coaching with Guan United, the team he founded, who soared under his leadership as Head Coach.

Having worked within the Ghana national team setup for men’s and women’s teams, he later led Ghana Women’s Under 17 team to bronze at the 2012 Women’s Under-17 World Cup before winning consecutive league titles with Ghanaian Premier League team Asante Kotoko.

After a second spell with the Ghana Women’s national team, Dramani then joined the Right to Dream-owned FC Nordsjælland in 2018 where, as Transitional Coach, he supported graduating Right To Dream academy players including Mohamed Kudus, Kamaldeen Sulemana, Maxwell Woledzi and more on their journey into professional playing careers.

Right To Dream was founded by social entrepreneur Tom Vernon and is at the forefront of football innovation.

It provides transformational life-changing opportunities through sport and education for the next generation of leaders, and its values of personal development and purpose run deep in every student-athlete.

With notable graduates such as Mikkel Damsgaard (Denmark and Sampdoria), Mohamed Kudus (Ghana and Ajax), Mathias Jensen (Denmark and Brentford), Kamaldeen Sulemana (Ghana and Rennes) and more, Right To Dream is on an upward trajectory that will enable greater access, opportunity and equality for more young people around the world through football.