Watch: Spidey and Doctor Strange team up in ‘Spider-Man: No Way Home’ trailer 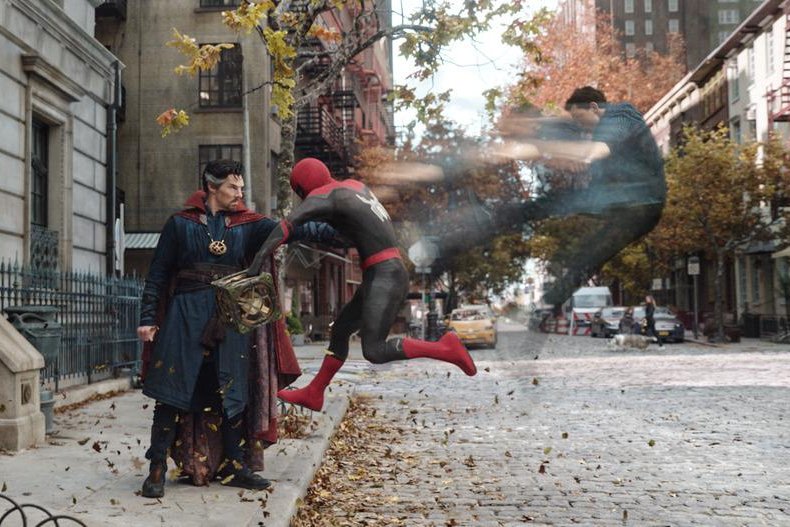 Aug. 23 (UPI) — Sony Pictures released the official trailer for Spider-Man: No Way Home on Monday. The film is in theaters Dec. 17.

The trailer picks up where the end of Spider-Man: Far From Home left off. After Spider-Man (Tom Holland) defeated Mysterio, Mysterio leaked Spider-Man’s secret identity as Peter Parker.

Now, Peter is known throughout New York City as Spider-Man. Authorities question him over Mysterio’s death, as the villain framed Spider-Man.

Spider-Man and M.J. (Zendaya) enjoy a quiet, private moment on a rooftop before their entire school follows Peter with their cell phone cameras. Meanwhile, J. Jonah Jameson (J.K. Simmons, returning from the 2002 – 2007 Spider-Man trilogy) continues to promote misinformation about Peter on his internet show.

The end of the trailer hints at some of the chaos caused by Strange’s spell. Strange cautions that they’ve opened the multiverse.

Cumberbatch’s own sequel, Doctor Strange in the Multiverse of Madness, is due in theaters March 25, 2022.