‘The value is the same’ – Wontumi on Mahama’s comeback 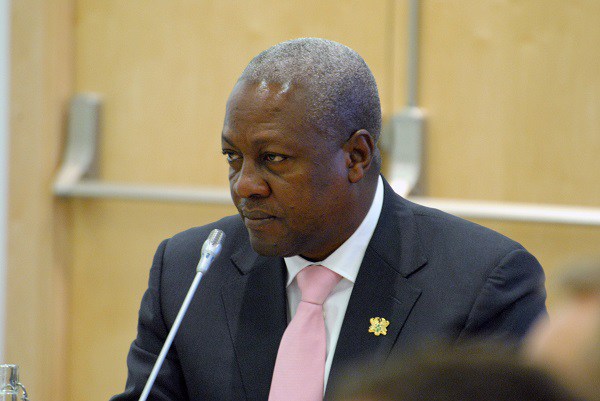 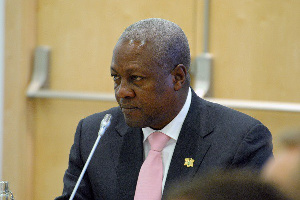 The Ashanti Regional Chairman of the New Patriotic Party (NPP), Bernard Antwi Boasiako, popularly called Chairman Wontumi, in 2018, advised the NDC against plans of bringing back former president John Dramani Mahama as their flagbearer ahead of the 2020 elections.

Speaking in an interview on Kasapa FM, Wontumi claimed that Mahama had nothing to offer the party and the nation.

Read the full story originally published on August 24, 2018, on Ghanaweb

The Ashanti Regional Chairman of the governing New Patriotic Party (NPP), Bernard Antwi Boasiako, a.k.a Chairman Wontumi, has welcomed the intention of former president John Mahama to contest the flagbearership race of the National Democratic Congress (NDC), saying his eventual return to the presidential contest will not pull any surprises for the main opposition NDC in 2020.

To him, presenting former President John Mahama as a candidate on the ticket of the NDC in the 2020 general elections makes no difference and won’t change the NDC’s defeat in 2016.

Speaking to Kweku Owusu Adjei, host of Anopa Kasapa on Kasapa FM, he [Wontumi] recounted a litany of failed promises and allegations of corruption that took a centre stage of John Mahama`s reign as president.

“What do we remember Mahama for? We remember him for his lies when he told us he will make the National Health Insurance a onetime premium and failed to deliver on it, also when he told us the guinea fowls have flown to Burkina Faso, so his coming back is not something new to us at all,” he said.

According to him, base on the track record of John Mahama during his era as president, it presents the electorate the opportunity to reject him outrightly and rather find a more fulfilling candidature like Nana Akufo-Addo.

His letter of intent was presented to the general secretary of the party on his behalf by a delegation led by Former Ambassador, Daniel Ohene Agyekum at the NDC headquarters in Accra.

Others members of the delegation included former Chief of Staff, Julius Debrah, Valerie Sawyer, Ambassador Victor Smith, Inusah Fuseini and a host of Members of Parliament.

The NDC has slated December 7, 2018, for the election of its flagbearer for the 2020 presidential election.