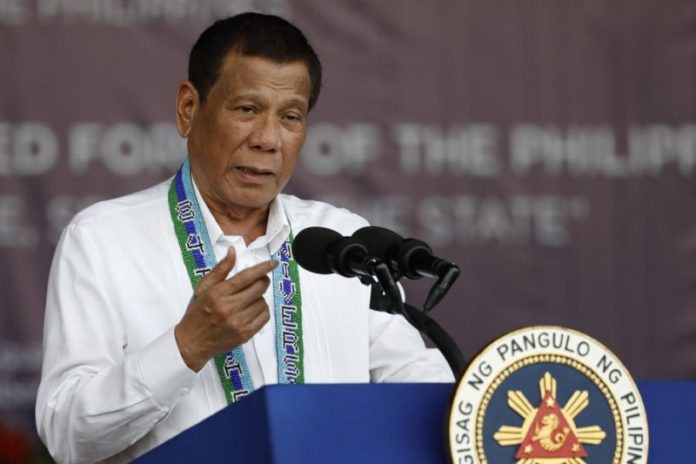 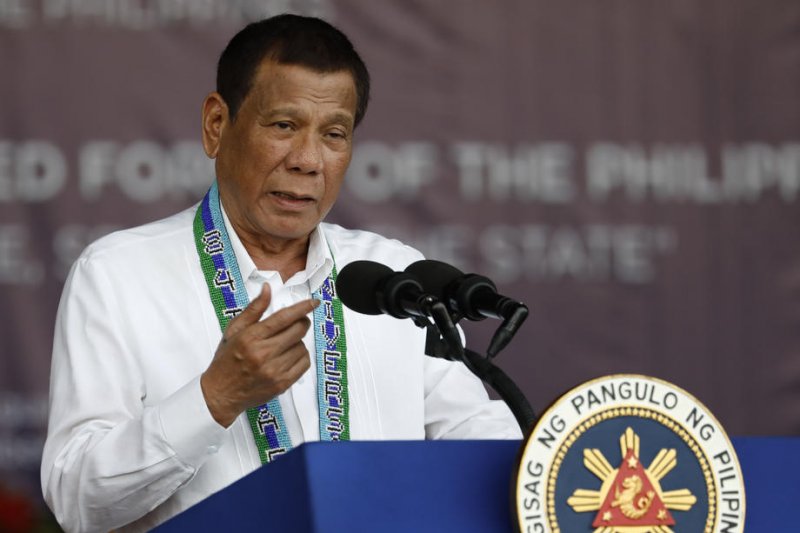 Aug. 24 (UPI) — President of the Philippines Rodrigo Duterte, whose second and final term as president will come to a close next year, said Tuesday that he’s agreed to run on the next ticket as the country’s vice presidential candidate.

Duterte accepted the endorsement of the ruling PDP-Laban Party to run for the country’s second-highest post in 2022 national elections.

“Duterte agreed to make the sacrifice and heed the clamor of the people,” Cabinet Secretary Karlo Nograles said, according The Manila Times.

Former aide and Sen. Christopher “Bong” Go said earlier this month that he would be willing to run for president on the ticket with Duterte. A formal presidential candidate on the party’s ticket, however, has not yet been settled.

Duterte has, on several occasions, said he wanted Go to be his successor and often portrayed himself as a reluctant president with no desire for power.

As vice president, Duterte could again technically become president in the case of Go’s death, resignation or incapacitation. He would be the first sitting Filipino president to run for vice president.

Before taking office in 2016, Duterte served three stints as mayor of Davao City between 1988 and his election as president. He also served as vice mayor, Davao City lawmaker and chair of the PDP-Laban Party.