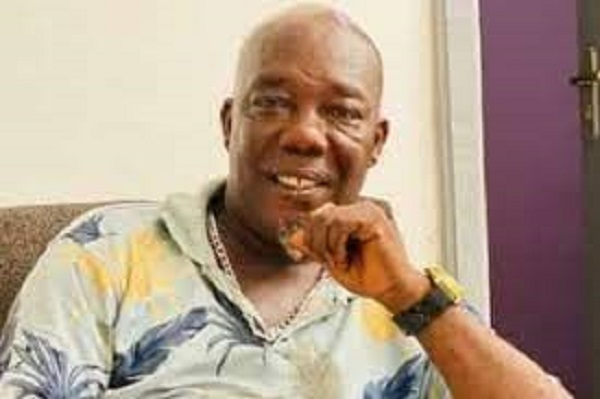 Agya Manu was buried over the weekend

Friends and family of the late popular Kumawood actor, Samuel Manu also known as Agya Manu on Saturday, August 21, 2021, gathered at the Art Centre in Accra to bid farewell to the late actor.

Agya Manu passed away on June 15, after battling an undisclosed illness.

Among the many personalities who attended the funeral of Agya Manu were several of his colleagues from the movie industry including some stars from the Kumawood block where he plied his trade as an actor.

Following the final funeral rites, the late Agya Manu was interred at the Ofankor Cemetery in Accra.

Some of the stars who graced the funeral are Paa George, Waaakye and Sk.

The late Agya Manu who left behind five children and five grandchildren Agya Manu has starred in many movies alongside the likes of Bill Asamoah, LilWin, Kwaku Manu, and Oheneyere Mercy Asiedu. His funeral ceremony continues with a thanksgiving service at the Ofankor Christ Apostolic Church on Sunday August, 22, 20201.