“It Is Not Important For Sarkodie To Be Promoting His Album In Other Countries, Travels By Itself”-Facebook User Says 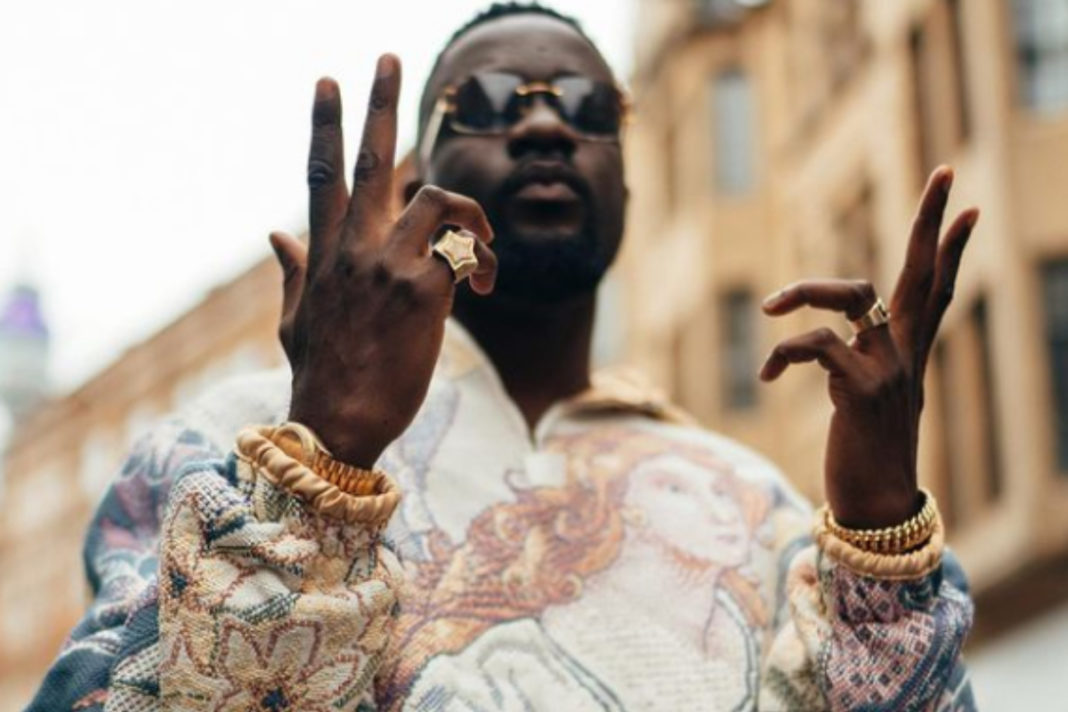 A Facebook user has taken to the platform to say that it is irrelevant of Sarkodie to be going from one country to the other in his quest of promoting his ‘No Pressure’ album because music travels on its own.

READ ALSO: “Such A Disgrace To Your Mother’s Throne”-Abena Ruthy Slams Efya For K!ssing S3fa In Public

Earlier, Sarkodie embarked on a media tour in Nigeria to promote his ‘No Pressure’ album. He visited some of the popular radio stations in the country to promote the album.

He later had an album listening in Lekki where he had some of the top personalities in the Nigerian Entertainment industry gracing the event with their present as they show the rapper their support and love for his craft.

Sarkodie recently landed in Kenya with the same purpose. He will be visiting a few media houses and probably hold an album listening there as well.

It is at the back of this that a social media user has claimed that it is not important for the rapper to be promoting his album in other countries.

According to him, Nigerians always have their songs making the airwaves without necessarily moving to countries to promote their songs. The fan said that Sarkodie’s album is not even making waves in Ghana not to talk of other countries.

The fan also stated that Sarkodie is only touring countries but not promoting his album because Nigerian DJs will never play Ghanaian songs on air.

While making a comment under Arnold Asamoah Baidoo’s post, he wrote; ,is it really important, for Sarkodie to be promoting his album in these countries, don’t yu think good songs travels by itselt, did Pataapa promote, 1coner, Nigerian songs making airwaves, do they come and promote here themselves, his album is not even making waves in Ghana, let alone in Nigeria and kenya. I see him as tourist, not promoting, because Nigerian Djs hadly plays Ghanaian music.