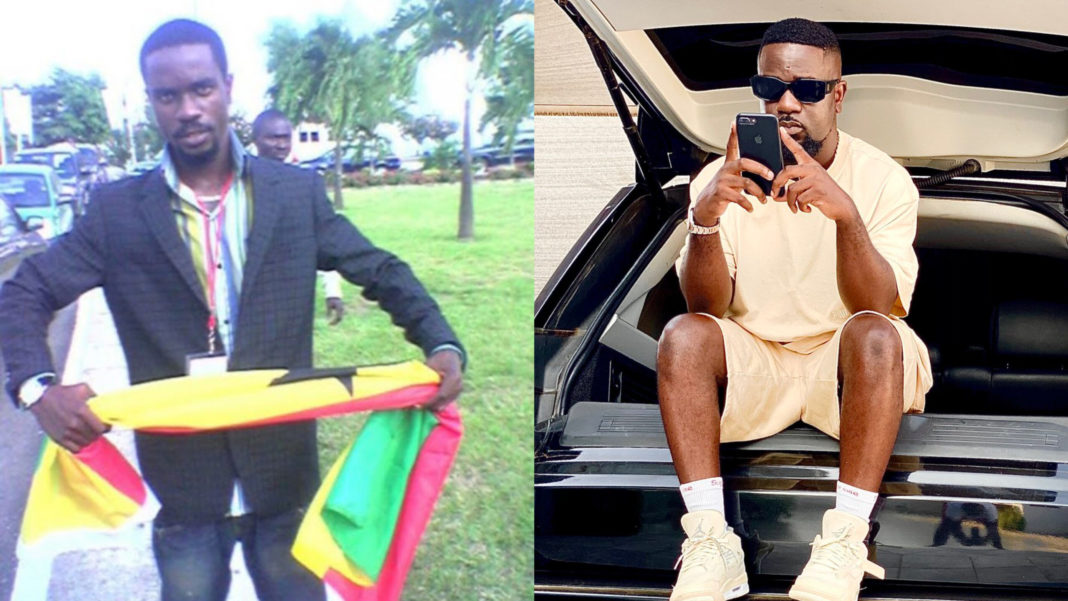 Celebrated Ghanaian rapper Sarkodie believes his rise to the top was hinged on his personal determination and sheer desire to work hard regardless of the support of Ghanaians.

According to the rapper, he will not rule out the support he gets from Ghanaians but he believes he worked hard to earn it.

In an interview with One Play Africa, Sarkodie intimated that he would still have made it if Ghanaians had not shown him support because he was ready for it.

When people say it is Ghanaians who made you who you are, I don’t deny it. Funnily enough, I wouldn’t have quit either.

I do this not because i get all the support. There are a lot of people who do not support me or like what I do. When Ghanaians say they have been supporting for 10 years, it is not.

Sarkodie added that his career would have crashed if he had paid attention to the naysayers who wrote him off by criticizing whatever he did harshly.

According to him, most of his colleagues were not able to handle the pressure which is why their respective careers grounded to a premature halt.

The Sarkcess CEO said he is a very determined person who does not ride or derive his energy from the support of Ghanaians. He has an inherent drive to see himself aspire and work to attain greater heights which is why he is still relevant for over a decade.