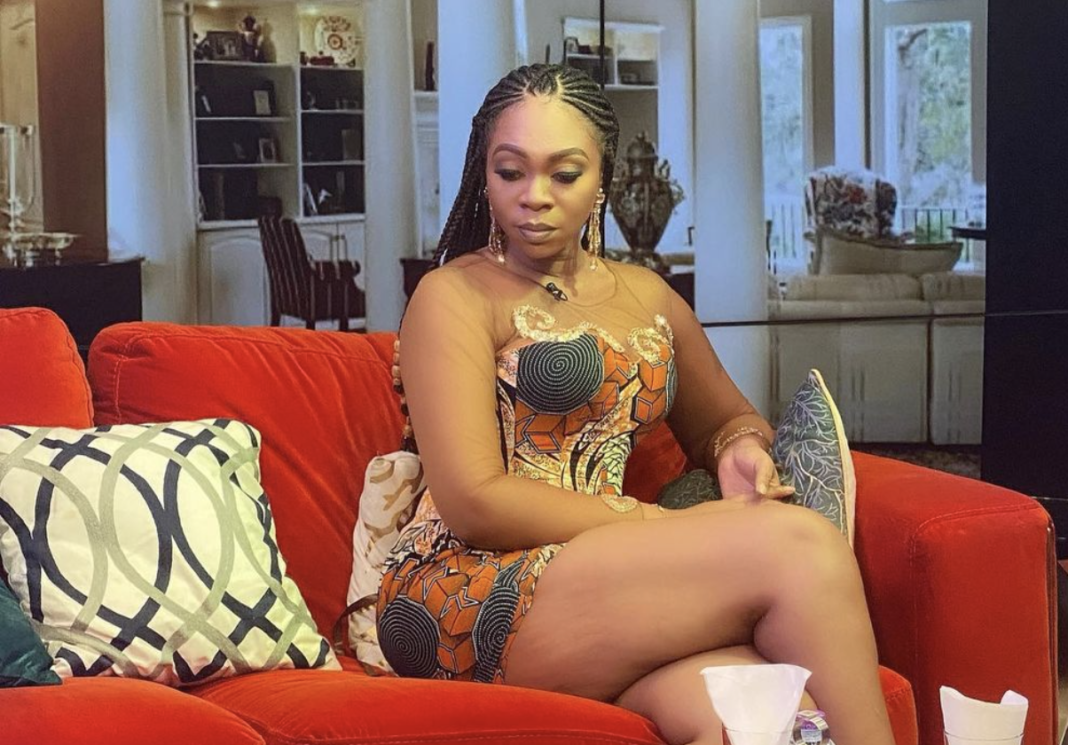 The baby mama of the Shatta Wale, Diamond Michelle better known as Michy has opened the application for prospective men to donate their sperms to her so she can have a second child.

She added that she wants the above requirements with no strings attached as most men come with a lot of drama.

In a related development, Michy recently bragged about the fact that she can never be replaced by any woman born of a man in the life of the African Dancehall King, Shatta Wale.

It is an open secret that Shatta Wale dated Michy for a long while and their relationship produced a son called Majesty. has asked that no one should tag her as someone’s ex because she isn’t.

In a recent interview with Ama Ghana, Shatta Michy stated that the musician can never find any woman like her in his life.

Unlike other ladies the musician has had a thing with, Shatta Michy believes that the vacuum she left in the heart of Shatta Wale can never be filled by any other woman.

However, the mother of one stated that she enjoys being called “Shatta Michy” because there can only be one which is her.