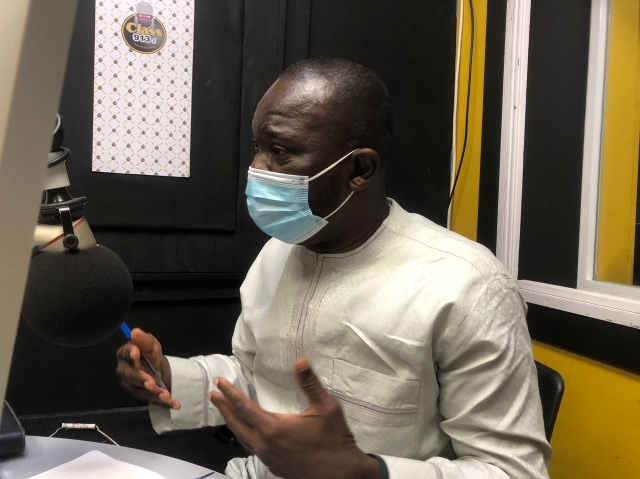 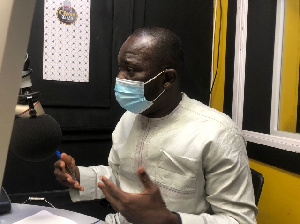 The Vice-Chairman of the Ghana Institute of Freight Forwarders, Mr Johnny Mantey, is advocating a reduction of taxes on new vehicles imported into the country to prevent the influx of older vehicles in the country, which, according to him, are a major contributor to accidents in the country.

According to Mr Mantey, the government must have a plan of ridding the roads of rickety cars to prevent avoidable accidents that cut short the lives of professionals and the country’s human resource.

He noted: “The rickety vehicles on the roads are causing lots of accidents and people are dying, you’ll hear doctors, top professionals dying because of rickety vehicles”.

Mr Mantey suggested on the Class Morning Show on Tuesday, 24 August 2021 that to rid the streets of rickety cars, “we should have a plan of disposing off these old vehicles”.

“For instance, look at the trotros, the ‘space cars’, as we call them, where are we going to put them? Unless we have a plan and say: ‘Let’s put these vehicles probably, somewhere in the villages so that they can bring food’. These vehicles are not supposed to carry human beings, they are vans but once we bring them, we cut them and put passengers in them and that is very wrong.”

“So, we need to have a plan. Are we taking these vehicles into the villages, hinterlands, so that they can only bring food to a point and they don’t come into town?” Mr Mantey asked show host Kofi Oppong Asamoah.

He insisted that if taxes on new vehicles imported into the country are reduced, it will limit the number of rickety cars in the country and reduce the spate of accidents.

For instance, he indicated that the huge taxes on new 15-seater and 35-seater buses, should be reviewed “so that if we are able to review duties on newer vehicles, we will have fresh vehicles coming in, fresh buses coming in, GPRTU can afford to buy their own vehicles and buses and it will be cheaper.”

“The number of people that die on roads because of these taxes, if we are able to reduce taxes on newer vehicles so that people can bring newer vehicles, you’ll save your human resource, you’ll save money, all these people who go to hospitals and hospitals are overcrowded with no beds and all that, that will come down. So, it’s a win-win situation for us if we are able to bring these [taxes] things down…”