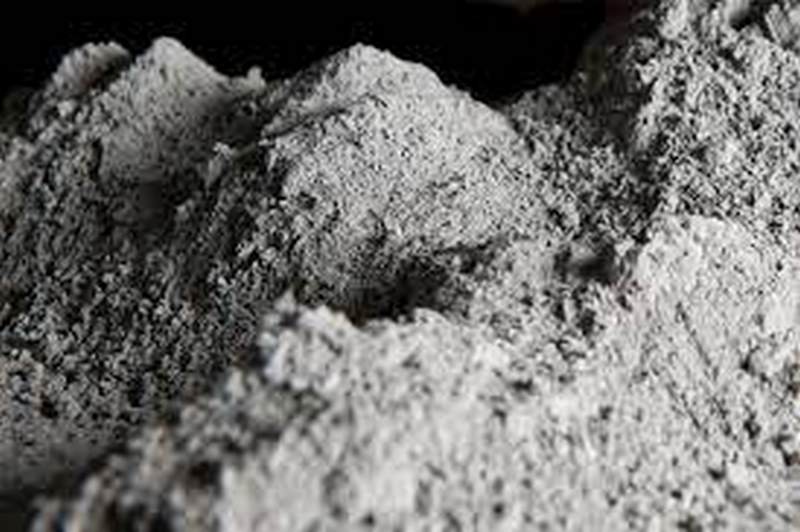 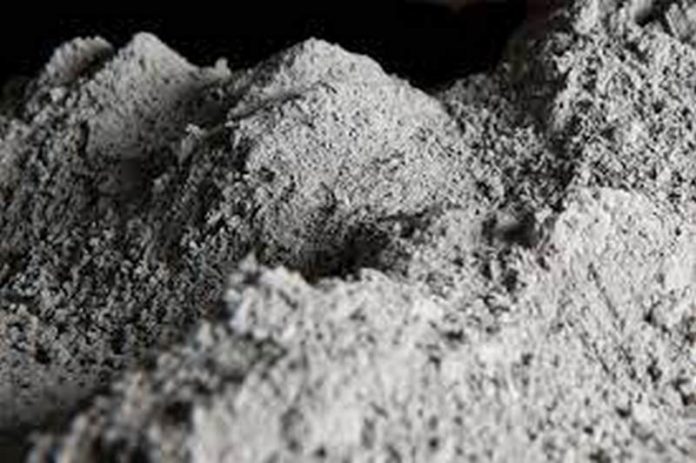 The District Chief Executive (DCE) of Shai-Osudoku District Assembly, Daniel Akuffo, says although it is the objective of any assembly to see developmental projects within its area it will not condone the practices of some developers constructing projects without permit.

He informed that every District has a planning scheme as such it’s advisable to even approach the Assembly with building proposal before construction to ascertain whether the location of a project will serve the purpose or not, won’t have any adverse effect on the environment and most importantly align with the planning scheme of the assembly.

Mr Akuffo gave the caution in an interview with the media when he confirmed that his outfit moved to caution/stop the construction of new cement factory along the Shai Hills enclave under construction without permit. Some tools and equipment of the contractors were seized as well.

The culprit, a Chinese firm located at Shai Hills in the Shai-Osudoku District of the Greater Accra Region is constructing a new cement factory on its premises.

The project, according to sources, is two months away from completion but it lacks the requisite permit from the District Assembly and the Environment Protection Agency (EPA) to operate as a cement factory in the enclave which houses tomato and powdered soap factories.

Mr Akuffo said the Assembly was aware the investor had some investments in the district and that there was a proposal to set up a cement factory.

“They have not submitted any drawing to the Assembly because we have a special planning committee where we have the EPA and some other Agencies and departments serving on the committee who will sit and analyse on where it is sited, its impact (Environmental impact assessment) so that when you are permitted we know that it will not create any problem. I always say that as a developing district, we appreciate having businesses spring up in the District to boost the local economy but the right thing needs to be done to ensure Shai-Osudoku District is well planned devoid of any negative environmental impact,” he said.

Mr Akuffo seized the opportunity to advise investors that even before one purchases a land he/she should inform the Assembly on the kind of project and per the planning scheme, the person will be advised on whether the location will serve the purpose or not.

“There are a lot of business prospects here at Shai-Osudoku District; areas reserved for Estate developing, filling stations, areas for farming/Agriculture and areas for residential purpose. We are here to plan the District well and beautifully and it is my hope that someday we will have beautiful places here just like Trasacco Estate,” he touted.