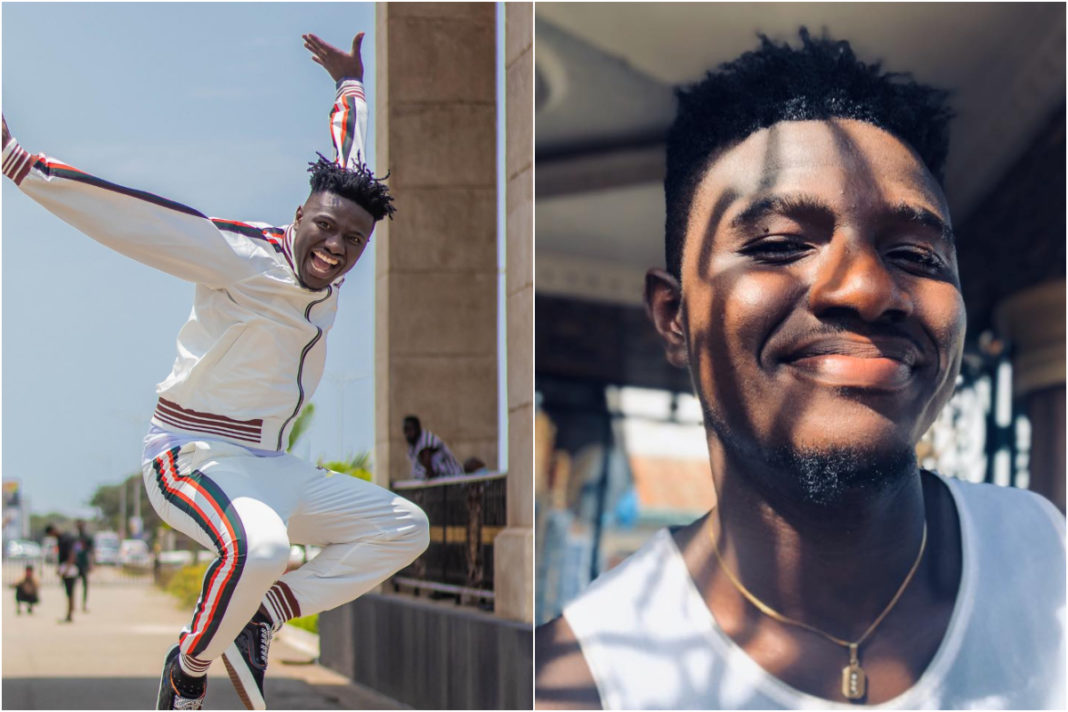 Nasty is a good dancer which we all see from his comedy skits on Instagram and Facebook and he unleashed a flurry of that by dancing to Shatta Wale’s ‘My Level’ song. He was spotted screaming while dancing while revealing intermediately that he’s a huge fan of the Ghanaian Dancehall/Reggae superstar.

The young content creator is presently in Ghana on a familiarisation visit and to augment his huge fanbase and network with content creators in Ghana. We earlier reported that Nasty has been gushing over Ghanaian ladies since he landed in the country.

Aside from his radio tours where he gave his fans in Ghana a new perspective of himself aside from comedy, the fresh-faced Instagram star has taken notice of our beautiful girls and he was conspicuously vocal about it.

In a previous interview with Foster Romanus on the Late Nite Celebrity Show which airs on eTV Ghana, Nasty said Ghana indeed has a lot of beautiful women.

Nasty said per observation from his stay so far, he has noticed a lot of beautiful girls since he touched foot in Ghana. He made this known after a viewer sent a message asking the comedian where he gets all the beautiful ladies that he features in his skits from.

In response, Nasty said these girls are his friends and went on to question if the viewer had no beautiful female friends.

Meanwhile, watch him kill the ‘My Level’ song in the studios of Accra-based Okay FM.