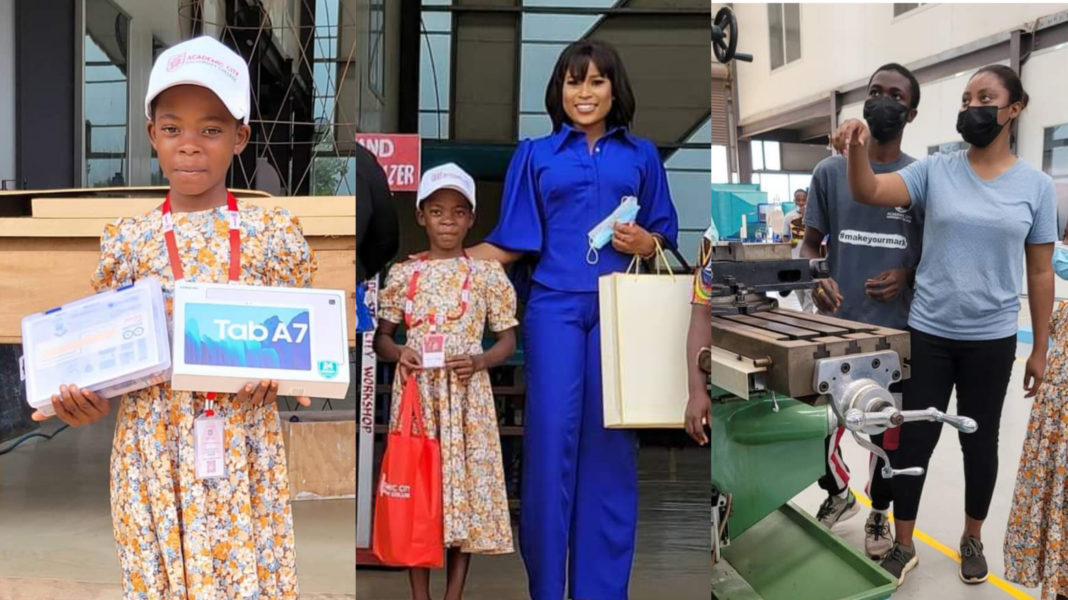 Few weeks ago, Berla Mundi went viral after she lambasted Ghanaians for coming to the aid of Oswald after his “Our Day” list was posted on Twitter.

The likes of KFC, Access Bank, Eddy’s Pizza FanIce among other stakeholders offered to sponsor Oswald on his big day.

Reacting to this, Berla Mundi who was unhappy about the attention Oswald got while a young lady who is in the same range as Oswald was left to her fate when she wasn’t given the same attention.

Berla Mundi took to her Facebook page to lament about how unfair it was that the little girl who dreams of becoming an engineer didn’t get the same attention.

Well, Berla Mundi’s prayers has finally been answered as Academic City University came through for the little engineer.

Taking to her Facebook page, Berla wrote” Thank you Academic City University College for inviting Susan on tour of your beautiful campus, and, to meet some of your engineering students.

She loves the tablet, science set and uninhibited access to your campus facilities, and the opportunity to work on projects with your engineering students. 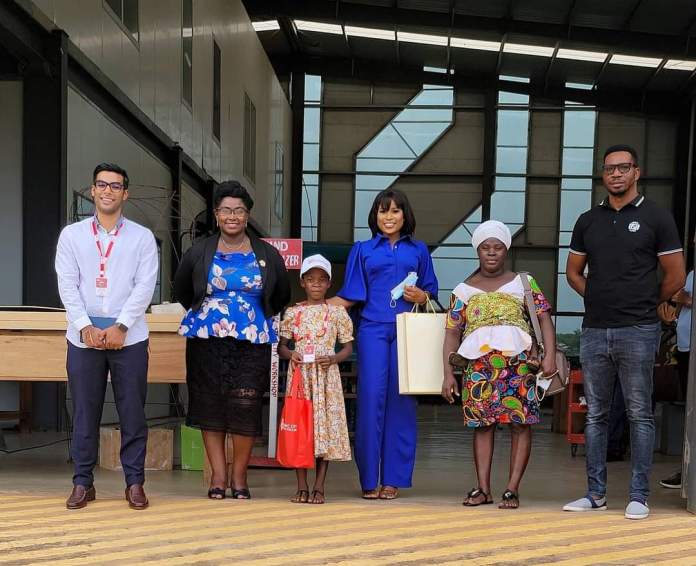 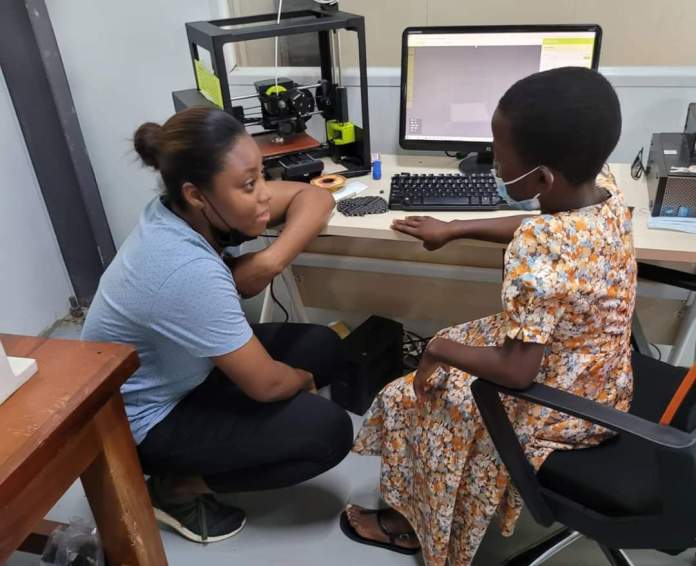 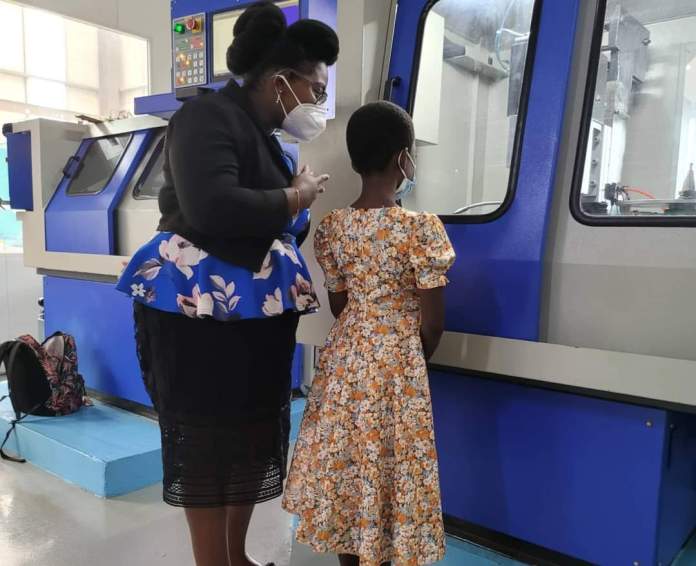 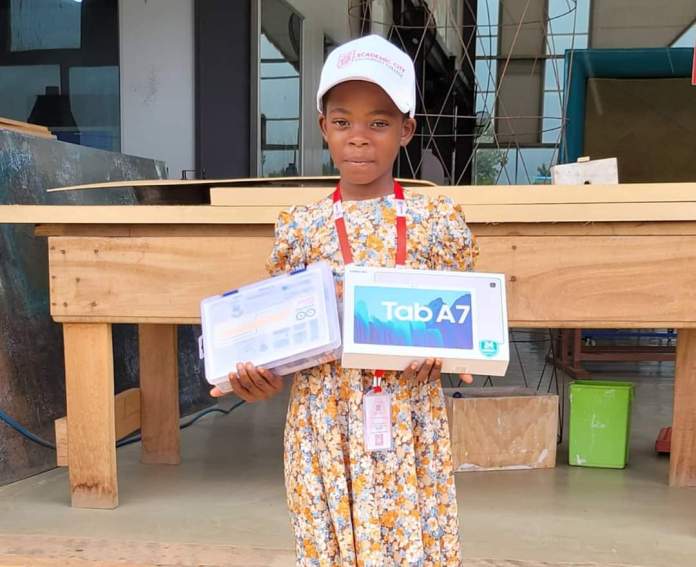 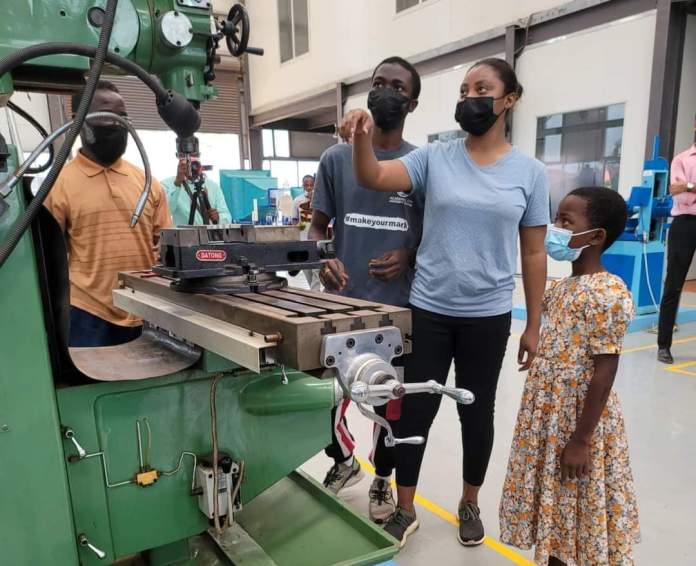