I trained whiles others were sleeping 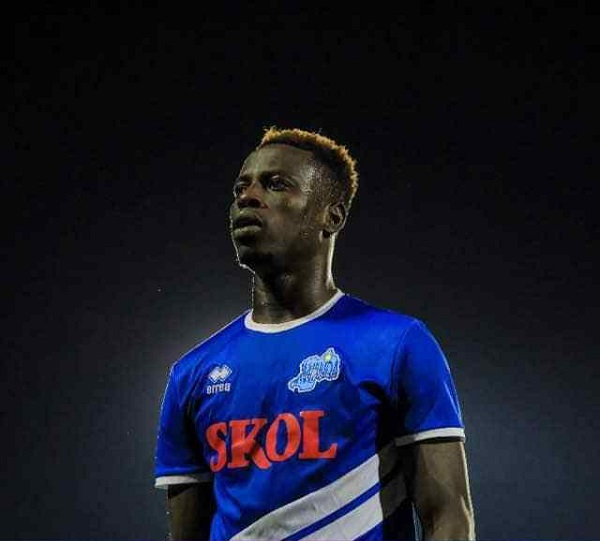 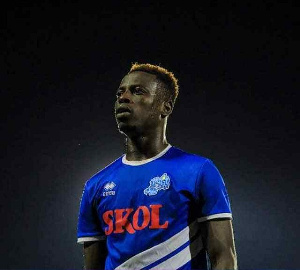 • The striker helped his team win the domestic League

• He attributed his success to hard work whiles others were asleep

Former Rayon Sports top scorer, Michael Sarpong has revealed the secret to his success that saw his Rwandan side win the domestic league years back.

Sarpong joined Rayon Sport from Dreams FC and scored 23 goals which helped the club win the Rwandan League in the 2018/2019 season.

According to the player, he was able to achieve that feat because he worked hard whiles people were asleep.

In an interview on Sports Check on GhanaWeb, the 24-year-old disclosed that his childhood background inspired him to work hard to sharpen his goal poaching prowess whiles his colleagues were asleep.

Asked how he was able to score 23 goals in a season, the striker said, “It’s by hard work and doing extra whiles everybody is sleeping.”

Sarpong added, “I wouldn’t say I was alone, the players helped me to work as a team and we had a great team.”

The striker who currently plays for Young Africans reckoned that he didn’t just travel from his base in Accra to Rwanda for the fun of it, rather he wanted to do more to prove a point.

“If you know where you are coming from and where you are going, you don’t act like a normal human being, you have to go beast-mode sometimes,” Sarpong told show host, Joseph Adamafio.

Adding, “You have to do extra so sometimes you can do extra on the pitch.”