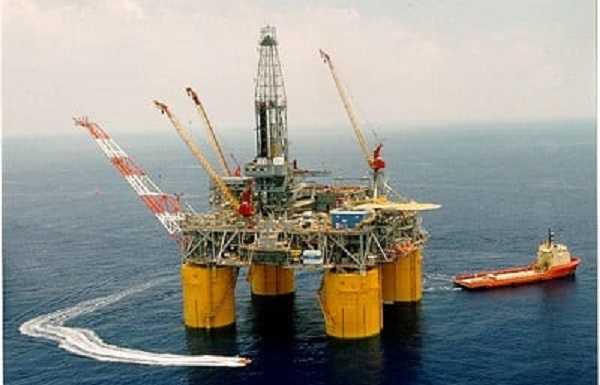 Honorary vice president of IMANI Africa, Bright Simons has cautioned a failure on the part of the Ghana National Petroleum Corporation (GNPC) to decommission the Saltpond Oil Field could lead to an environmental pollution disaster.

According to him, any further delays on the decommission of the fields could further adversely impact the lives of fisherfolks in the Central region where the field is located.

In an interaction with Accra-based Asaase Radio monitored by GhanaWeb, Simons labeled the current situation as ‘a ticking time bomb’ which could result in criminal negligence.

“If you leave a field that experts have told you, if you don’t tackle, that field is going to lead to a major blow-up and we’re going to get environmental pollution – fishermen are going to lose their fishes because 150 barrels of oil will pour into the ocean every day – I will call that criminal negligence,” Bright Simons explained.

“Well, but it is still quite malicious if you know you have been told this is a potential danger to the people of Cape Coast,” he added.

He continued, “People are going to lose their livelihoods, the seas are going to be polluted for years. It could lead us to a Delta Nigeria situation of insecurity and instability and [if] you don’t do it, that’s malicious.”

The Saltpond Oil Field which is now being put to disuse was first discovered in 1970 and was operated by the Signal-Amoco Consortium.

The firm later relinquished the concession field in 1976 to offshore Hydrocarbon Limited citing the field as non-commercial for its reason.

The field is said to be Ghana’s oldest.