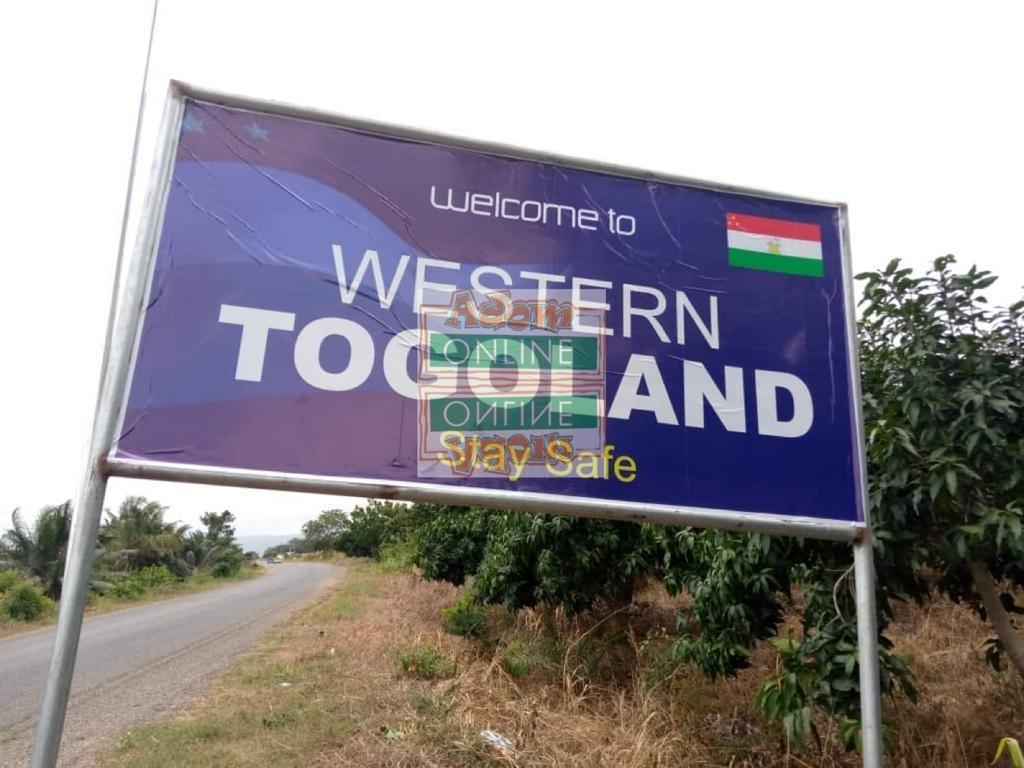 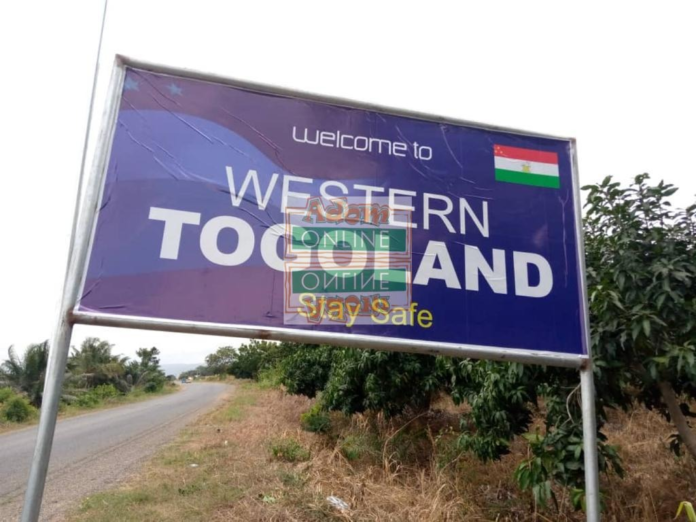 The High Court in Accra, presided over by Justice Comfort K. Tasiame, has granted bail to two more persons out of the 26 standing trial for aligning themselves with a prohibited organisation called Western Togoland Restoration Front.

These two add to the three who had earlier been granted bail on health grounds.

Ernest Dzitor and one Saviour were separately granted bail in the sums of GHc600,000 and GHc500 000, respectively.

In the case of Mr Dzitor, he is to produce two sureties to be justified, and the sureties must reside in Accra.

The court warned that if he fails to report in court at the next adjourned date, a bench warrant will be issued for his arrest.

For Saviour, in addition to his GHc500,000 bail sum, he is also to produce two sureties who reside in Accra (Civil or public servants earning more than GHc1,500) to be justified and deposit passport to the court registry. He must also report to the police once a week.

Some of the accused persons were refused bail and asked to be repeated after 90 days if they so desire.

Some of the accused persons are also expected to move their bail applications on August 26.

They have all pleaded not guilty to the charges. The case has been adjourned to August 26, 2021.

Like Milo, Akufo-Addo should be fired for non-performance – ASEPA boss