My baby daddy neglected our child and he died 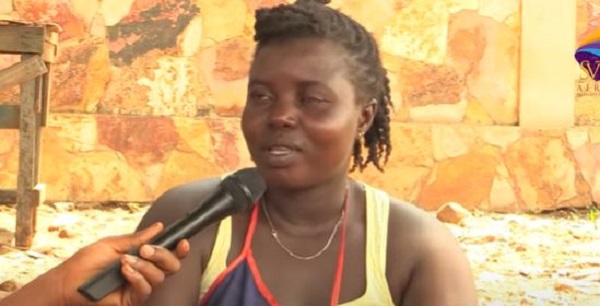 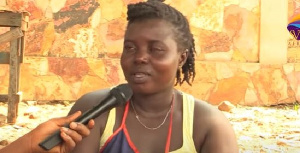 Groundnut seller, Charity Kyerewaa has disclosed that she would not marry her babies’ daddy because he neglected their child and it led to his death.

According to Charity, losing her child due to the carelessness of her baby daddy was an awful experience that affected her. She made the revelation on SVTV Africa with host, DJ Nyaami.

“When our youngest child became ill, he never cared even though he lived nearby. Rather he complained that the child gets sick too often. I suffered a lot.

“I used all the money from my business to cater to him but it wasn’t enough. He wanted to marry me but I stopped him. If he couldn’t care for the young one, how much more the others,” Charity said.

The mother of two added that despite his readiness to make their relationship official, she could not go through with it. As a result, her baby daddy has rejected his duty as a father.

“He says he won’t take care of the children if I don’t accept to marry him. So I’m doing just that. All I pray for is good health, once I’m selling we will eat every day,” she added.

Charity is a caterer by profession, however, due to some financial difficulties she has put her dream on hold to provide for her family.