I’m not an idiot to apologize to Mahama – Allotey Jacobs 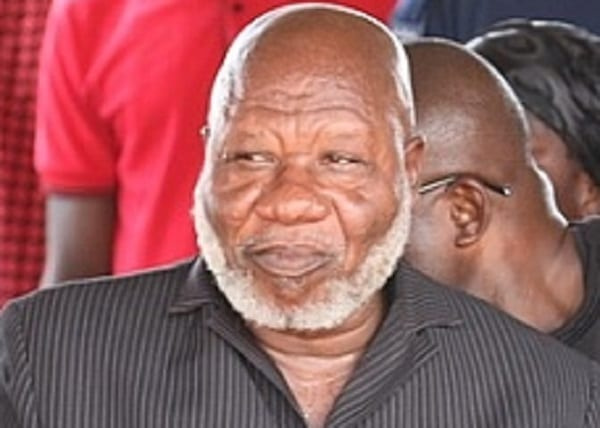 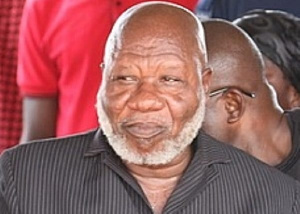 Allotey Jacobs on Wednesday, August 18, 2020 received long sought for pardon of John Agyekum Kufuor who announced that he has forgiven him of the sins he confessed to have committed against him.

This revelation was made by Allotey Jacobs on an Asempa interview and subsequently via Facebook where he announced that the former president has forgiven him after they met in Aburi.

“Yesterday @ Aburi with Prez J.A Kufour when I met him to apologize for the propaganda against him when all that I said there was no iota of truth And as a great statesman he forgave me and had a lunch with me. Thank you President JA Kufour God bless you and keep you safe.”

In one of the comments under his post, a user stated that it was just a matter of time before Allotey will one day apologize to John Mahama for making certain remarks against him.

The user by name Abdallah J Salifu wrote: “you will definitely apologise to Prez Mahama and GS one day.’

Allotey replies “you think am an idiot.”

Before putting up the post, Allotey Jacobs disclosed in the interview exactly what transpired when he visited Kufuor.

‘I’m so happy in my heart. I’m so happy in my soul that at long last someone whose name I destroyed with others has forgiven me. He told me there was no need for me to beg but I told him, if you forgive me, Heaven will forgive me so accept that I wronged you.

“He still insisted that I did what I did due to the nature of our politics, so there was no need for me to beg him. But he later said that he believed I did it because of propaganda and if I have come back to apologize then he has forgiven me. He told me God has forgiven me and that he has nothing to add but I told him to say something so that my soul will rest then he said ‘you are forgiven,’” he said.