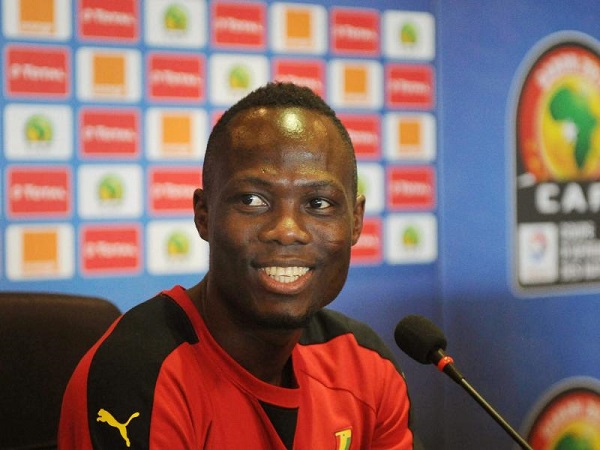 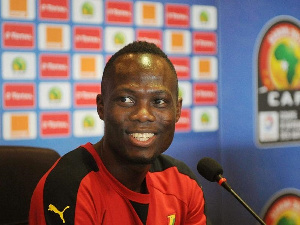 Ghana is yet to win a major silverware since 1982 and are hoping to annex the covetous trophy at the 2021 edition to be held in Cameroon next year.

Black Stars have been drawn in Group C and will take on Morocco, Gabon and debutants Comoros at the delayed 2021 Africa Cup of Nations.

Speaking to Connect FM, the former Udinese and Hellas Verona combative midfielder affirmed winning the trophy doesn’t depend only on quality players and said they could have won it longtime ago if that has been the case.

“You don’t need only quality players to win the AFCON. We had quality players during our time but we didn’t win. You have to do other things; Zambia had no quality when they won it in 2012”.

“The Afcon draw is an open draw for all the teams. Looking at how they were paired, it is difficult to predict how things will end”.

“Our chances depend on the form of our players in the next five months; how injured players will return in time for the tournament”, he added.

Agyemang Badu who announced his retirement from the national team in December 2020 currently ply his trade in China for Qingdao Huanghai.

He played 78 times for the Black Stars scoring 11 goals in the process.