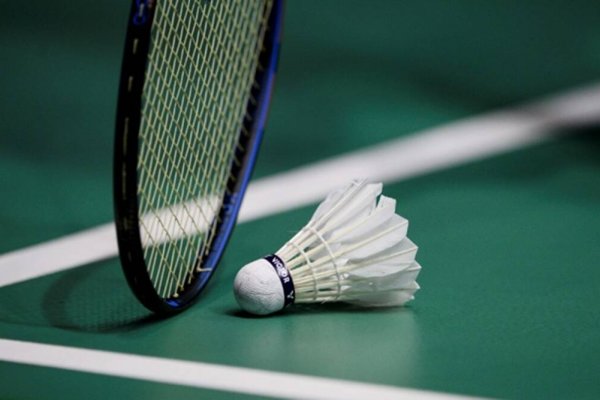 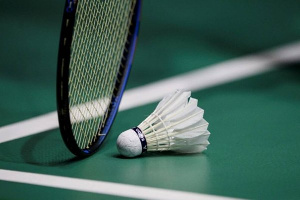 Four Technical Officials (Referees, Umpires, Service Judge) have qualified for the first time in Ghana for African Assessment and will officiate at the African Championships in Benin.

The four were selected based on their previous performance and this offers the platform for the Ghanaian officials to receive international appointments after the Badminton Africa Championship in Benin and also to begin to officiate international tournaments in Africa and the world.

Technical Officials (TOs) are a critical part of badminton, and they demonstrate their commitment to ensuring fair match play in accordance with the Laws of Badminton and the various competition regulations at major events.

Ghana Badminton has two levels of Referees, Umpires, and Line Judges. The Certificated (the top level) and the Accredited.

Meanwhile, the Badminton World Federation (BWF) has two levels of Referees and Umpires and one level of Line Judges and for the benefit of the nations, Badminton Africa created two levels of Umpire qualifications.

The Ghanaian officials embarked to Benin on Tuesday, August 17 for the two-week competition which ends on Wednesday, September 1.