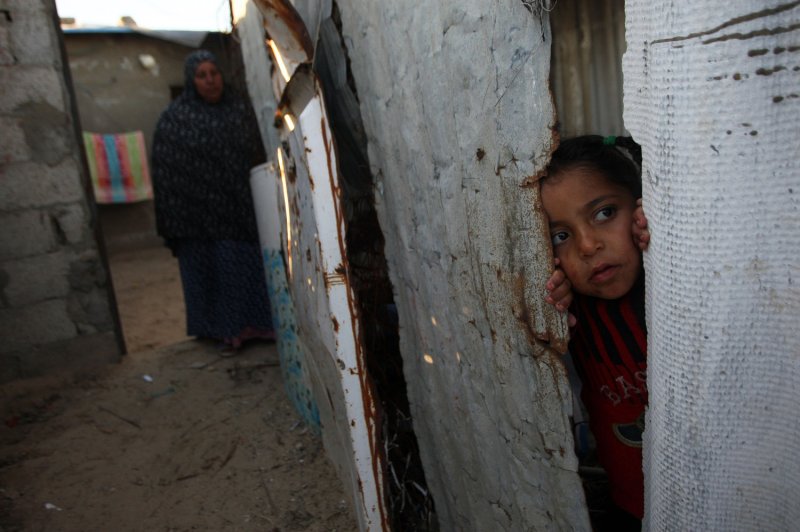 Aug. 20 (UPI) — Climate change and pollution are having an “unimaginably dire” impact on more than a billion children in dozens of nations worldwide who are susceptible to any one of a number of threats, the United Nations Children’s Fund said Friday in a first-of-its-kind report.

The agency, also known as UNICEF, issued its assessment — The Climate Crisis is a Child Rights Crisis: Introducing the Children’s Climate Risk Index — and ranks countries based on children’s exposure to climate and environmental shocks, and their access to essential services.

According to the 128-page report, about half of the world’s 2.2 billion children are already at “extremely high risk” from the effects of climate change and pollution. Those affects include extreme bouts of heat, air pollution, severe tropical storms, floods, disease and drought.

The UNICEF report says nearly all children around the world are susceptible to at least one of those threats — and about half are vulnerable to three or four simultaneously. Children in the Central African Republic, Chad, Nigeria, Guinea and Guinea-Bissau are at greatest risk, it notes.

Nearly three dozen countries are classified under “extremely high risk” and account for about a billion children.

“It is happening today,” young climate activists Greta Thunberg of Sweden, Adriana Calderon of Mexico, Farzana Faruk Jhumu of Bangladesh and Eric Njuguna of Kenya write in the report’s foreword.

“Today, we have the first analysis of climate risk from the most important perspective on this crisis — ours.”

Friday’s report is believed to be the first to integrate child vulnerabilities like poverty and lack of healthcare and education with detailed and localized climate data.

In its report, UNICEF calls for more global investment in adaptation and resilience methods and to reduce carbon emissions, provide children with climate education and greens skills and take steps to make COVID-19 recovery as green as possible.

The report also asks that children become a part of the future decision making process. The report was issued three years to the day after Thunberg’s “Fridays for Future” first school strike, which helped spur a new climate movement among the world’s youth.

“There is still time for countries to commit to preventing the worst, including setting the appropriate carbon budgets to meet Paris [Agreement] targets, and ultimately taking the drastic action required to shift the economy away from fossil fuels,” Thunberg, Calderon, Jhumu and Njuguna added.

“We will strike again and again until decision-makers change the course of humanity. We have a duty to urgently raise awareness and demand action. What began on a Friday three years ago, has continued every Friday since, including today.

“We must acknowledge where we stand, treat climate change like the crisis it is and act with the urgency required to ensure today’s children inherit a livable planet.”