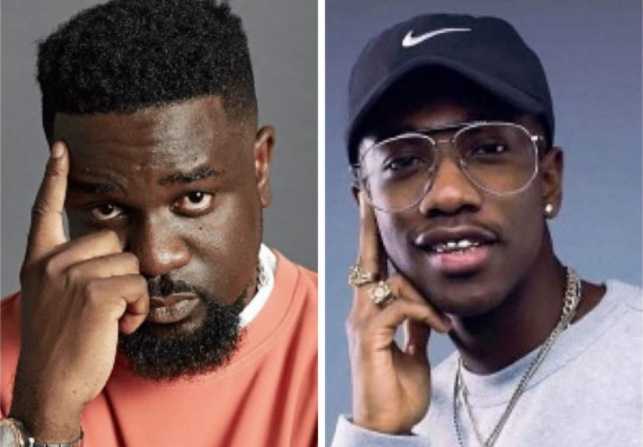 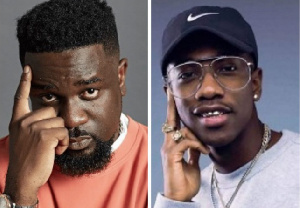 Sarkodie, on August 19, 2021, shared a chat with Casper Nyovest in which the South African rapper was heard saying, “Chale e den na ekor so.”

Intrigued about Casper’s ability to speak Twi, Sarkodie shared his chat with the rapper on Twitter with the caption “Y’all get my brother Casper Nyovest a passport ASAP.”

It was in this light that Dee Money, who was somewhat surprised to see Sarkodie’s activeness on WhatsApp, retweeted his post with a caption that suggests that the rapper usually ignores his messages.

Dee Money’s comments have since sparked confusion on social media especially at a time when Sarkodie has been lambasted on several occasions for his bad communication skills.

It can be recalled that Sarkodie, in a bid to clarify his constant habits of failing to answer phone calls, described it as a normal issue.

The rapper in an earlier interview with Sammy Baah Flex, disclosed that even his mother complains about his failure to pick or return calls.

Read the tweets below:

If Deemoney knew what he wanted to do with Sarkodie is important. He could have picked up the phone and called him na man just released his album so he is gonna be busy for a while. Don’t display your hypocrisy on social media ????????

Ok Sarkodie made “airing “ popular in Ghana. You need verse and you made a request thru WhatsApp, huh Deemoney!