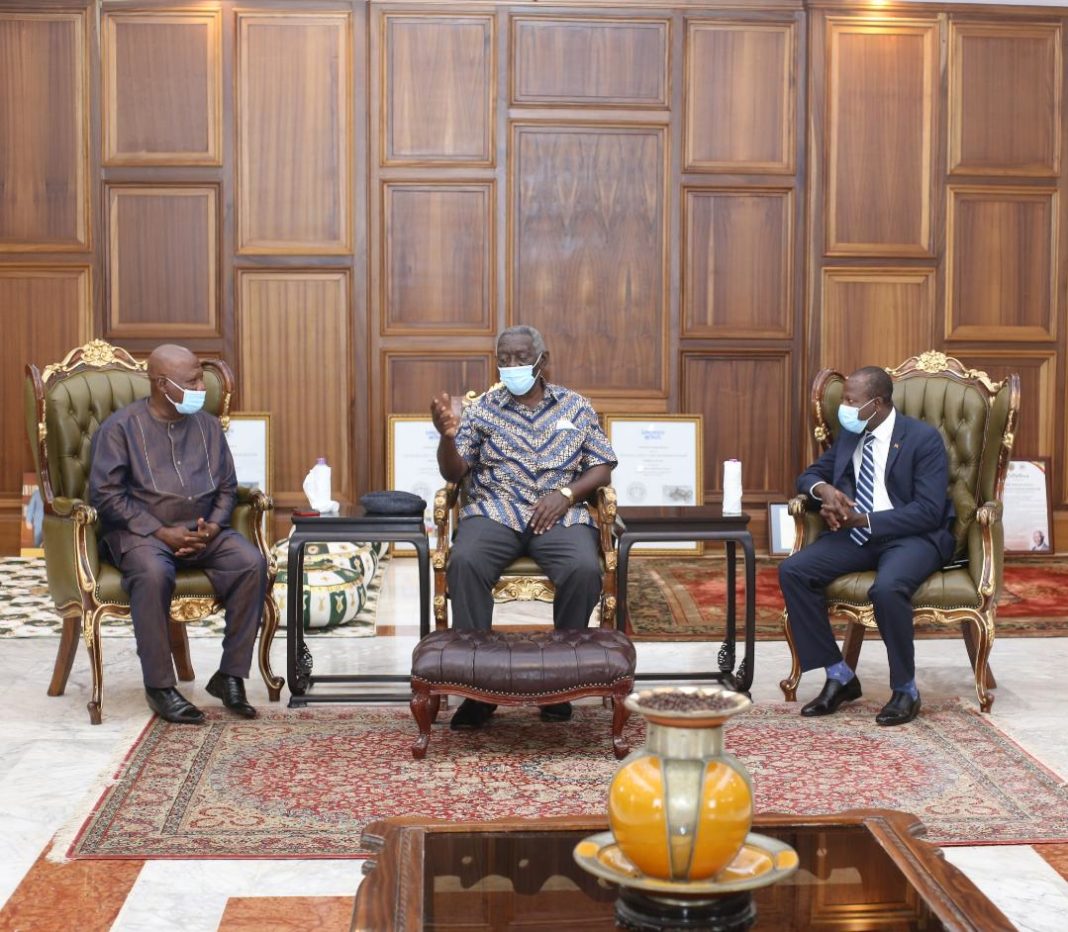 Bernard Allotey Jacobs some weeks ago revealed that the NDC deliberately peddled falsehoods and lies against the former president. He claimed that vile propaganda against the erstwhile Kufuor administration before the 2008 general election swayed the minds of voters for his government’s exit.

On Wednesday, the sacked NDC former Chairman had the privilege to meet the Ex-President at his Peduase residence, where he finally “begs” him for forgiveness.

He told me that there was no need for me to beg but I told him, if you forgive me, Heaven will forgive me so accept that I wronged you.

According to him, “Kufuor, still insisted that I did what I did due to the nature of our politics, so there was no need for me to beg him. But he later said that he believed I did it because of propaganda and if I have come back to apologize then he has forgiven me. 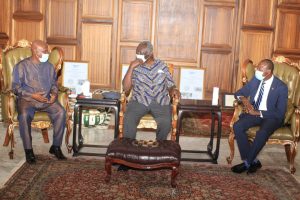 He told me God has forgiven me and that he has nothing to add but I told him to say something so that my soul will rest then he said ‘you are forgiven”.

“I told Kufuor if he forgives me today, heaven will forgive me when I met him in his house,” the former NDC member said on Asempa FM Wednesday.

This meeting, according to Allotey, was a dream come true because “I have been longing to beg Kufuor for years.”

Surprisingly, Mr. Allotey Jacobs said he was given a warm reception and treated to nice local dishes to cement their reunion.

“I’m so happy at long last, someone I destroyed has forgiven me. President Kufuor, you have shown your desire to help humanity. Thank you,” he added.

According to him, he is making moves to visit the former President to apologize for his actions and seek forgiveness from him.

He said he had already confessed before God and believes that apologizing to Kufuor will bring him closure.

He said “I would want to seek audience with President Kufuor and apologize to him. I owe him an apology. Every issue has its trigger and there is nothing that is hidden under the sun so don’t say I’m saying this because I’m no longer with the NDC. You can’t light a lamp and hid it, it will show.”