Funeral of Jones Alhassan Abu to be held on Sunday 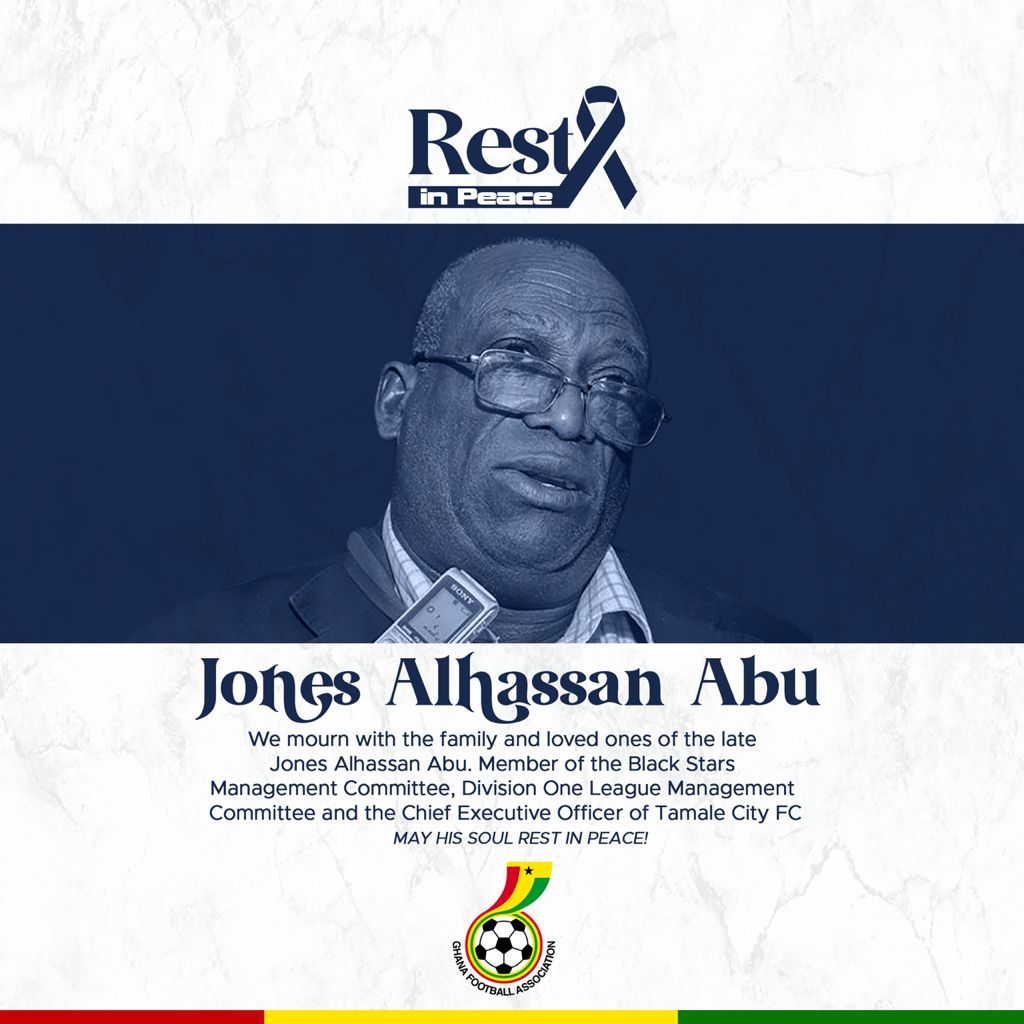 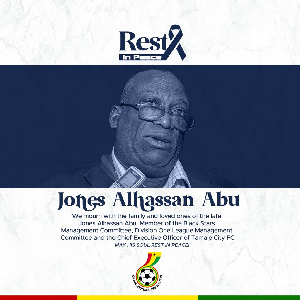 The final funeral rites of the late Alhassan Abdul Fatawu popularly known as Jones Alhassan-Abu will be held in Tamale on Sunday, August 22, 2021. The former Chief Executive Officer of Division One League club Tamale City FC, passed on Tuesday, August 2021 in Abidjan.

President of the Ghana Football Association (GFA), Kurt Edwin Simeon-Okraku, Members of the Executive Council, Representatives from the Ghana League Clubs Association, the Northern Regional Football Association, and scores of mourners and sympathizers are expected to be in Tamale to pay their last respect to the ex-manager of African football legend Abedi Ayew Pele.

The late football administrator served in different capacities in the football fraternity and played a key role in the review of the current GFA Statutes. Before his passing, he was a Member of the Black Stars Management Committee and the Division One League Management Board.

The GFA is providing a 44 seater InterCitySTC bus to and from Tamale for the Funeral. The bus will leave the STC yard in Accra at 6 pm on Saturday evening and return after the Funeral.

The late Alhassan-Abu met his untimely death while on duty with Hasaacas Ladies at the recent WAFU Zone B Champions League qualifiers in Abidjan – Ivory Coast.

His remains were flown into the country and moved to Tamale where he was laid to rest on Wednesday, August 10, 2021, in line with Islamic conventions, following special Janaazah Prayers.