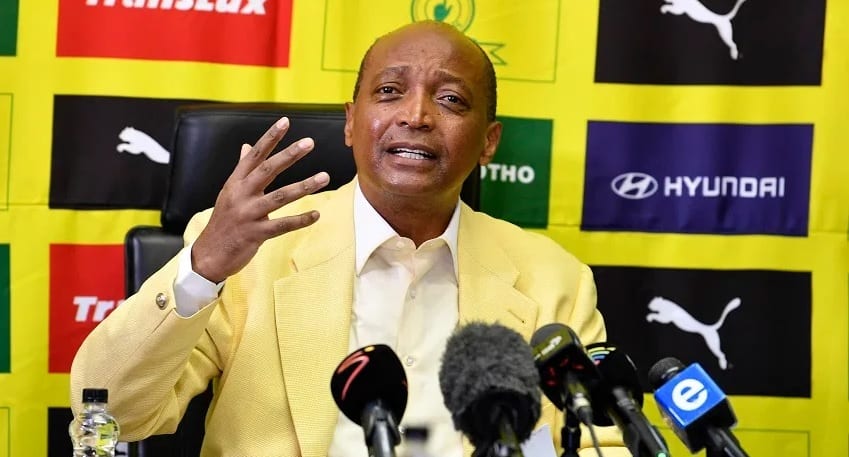 President of the Confederation of African Football (CAF), Dr. Patrice Motsepe, has promised to build an African continent that will produce a FIFA World Cup winner.

A country from the African continent is yet to lift the biggest soccer Mundial and Patrice Motsepe who assumed office as the President of CAF early this year has expressed his desire to build a country to win the covetous trophy.

Speaking at the 2021 Africa Cup of Nation draw, he said, “One of our dreams is we want to build to us having an African nation and the African nation winning the FIFA World Cup.”

“There are many countries in Africa, we are in one of those proud nations, and there many other nations on the continent, and we want to encourage them. We have confidence in them that they will compete well and in the not too distant future an African nation will indeed win the FIFA World Cup,” he said.

Salary as bargaining chip for acquisition of Ghana Card questionable

Israel readies for traffic jams in the sky as drones deliver sushi, beer and ice cream