Audit report reveals how University of Ghana’s GHS456,000 was locked up in defunct financial firm 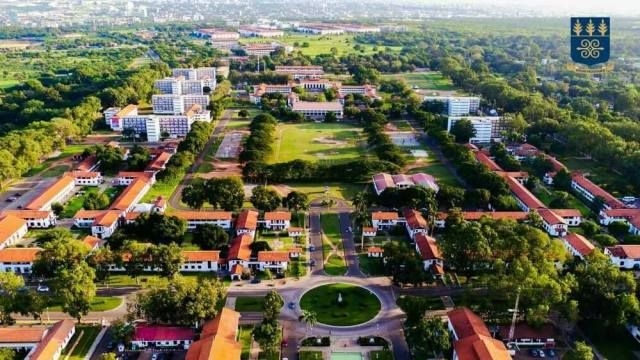 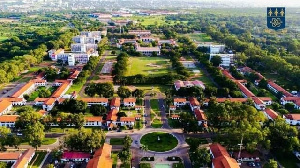 The 2020 audit report from the Auditor-General’s department has revealed that an amount of GH¢456,199.08 of the University of Ghana’s monies has been locked up in a defunct financial firm.

The report stated that the university’s investment in the defunct Liberty Asset fund management company, was made by its College of Health Sciences, and School of Medicine and Dentistry.

A report by citinewsroom.com also stated that this investment by the College was done in contravention of the school’s own financial regulations and governance.

According to paragraph 1009 of the audit report on Public Boards, “There was no evidence of due diligence report available to continue investment with Liberty Asset in terms of its risk profile.

“We noted that the College Administration and School of Medicine and Dentistry (SMD) invested a total amount of GHS 456,199.08 in Liberty Asset which, is not a commercial bank and does not meet any minimum capital requirements of Bank of Ghana.”

In 2019, a number of companies had their licenses revoked by the Securities and Exchange Commission (SEC) of which Liberty Asset was a part.

The SEC has said that the revocations were as a result of the failure of the companies to “return client funds which remain locked up and in a number of cases, has even folded up their operations.”

However, the report clarified that in the case of the University of Ghana, the College failed to develop a monitoring mechanism to ensure that all units adhere to the university’s directives, adding that the situation could increase the school’s financial risk exposure.

But the management of the university has stated that contrary to the assertion that they went against the school’s directives, those investments were “made before the Vice Chancellor’s instruction issued on 4 October 2018. The investment was being rolled over as efforts made to call in the investment were not successful.”

In the meantime, the Auditor-General has advised the management of the university to strengthen its investment oversight activities on treasury management and strictly adhere to investments policy instructions.

“Furthermore, any investment amount lost by the university may be disallowed and surcharged against the affected officers in accordance with Article 187 of the 1992 Constitution of Ghana and Section 18 of the Audit Service Act 2000, Act 584,” it recommended.