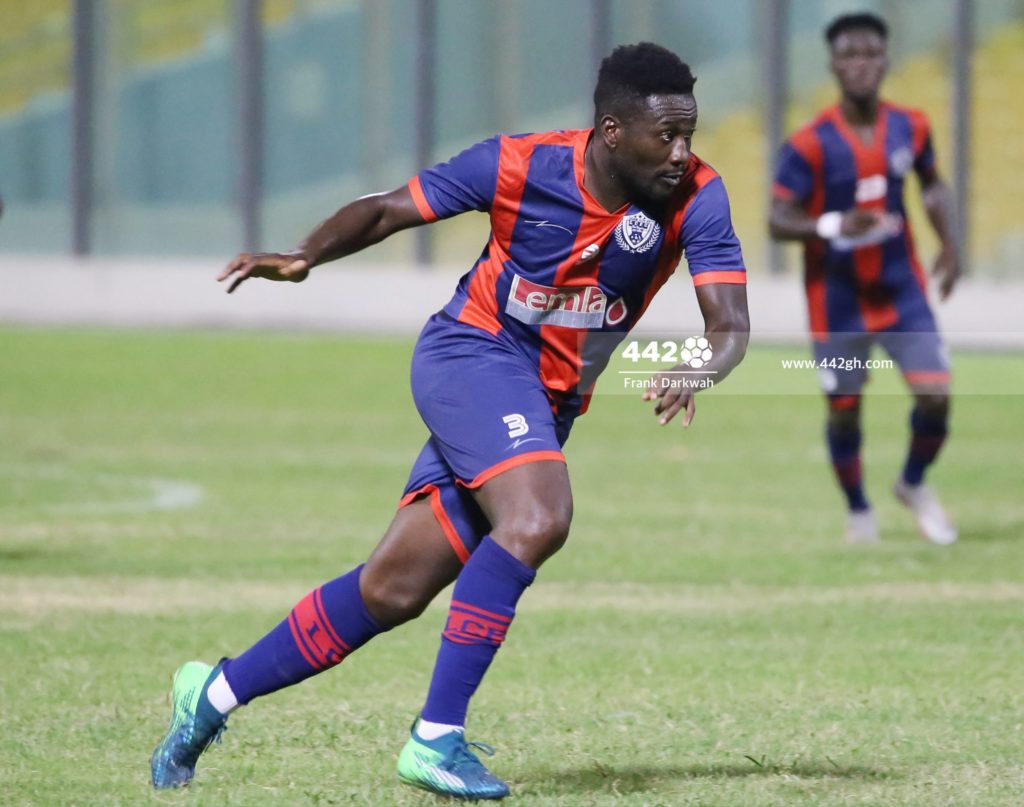 Ghana, after winning the last trophy in 1982, has failed to win any trophy.

Gyan, who was part of the legends who organised the 2021 Africa Cup of Nations draw on Tuesday in Cameroon, believes politics, among citizens and government in power has ruined the team’s chances of winning the trophy.

According to him, he does not understand why the winning bonuses of the team must be made public before any major tournament.

“I have been with the national team for years and it is the desire of every player to win the Afcon but the politics among government in power and the citizens has hampered the team’s chances of winning the trophy,” he told Asempa FM on the Ultimate Sports Show.

“Why should the winning bonuses of the team be made public before any major tournament?.

“I think we must learn from our mistakes in the past and ensure we don’t repeat such things this time around.

“We are in a tricky group and we must stay focussed and make sure we win our games and the trophy as well,” the Legon Cities striker added.

Ghana has been handed a Group C draw alongside Morocco, Gabon and Comoros.

Coach C.K. Akonnor’s side will play their first two matches in Yaoundé before travelling up North to Garoua for the final Group C encounter.

The Black Stars are in search of their first Africa Cup of Nations title since 1982 and Coach Akonnor has been tasked to end the 42-year trophy in Cameroon.

The 2021 Total Energies Africa Cup of Nations is scheduled for Cameroon from Sunday, January 9 to Sunday, February 6, 2022.