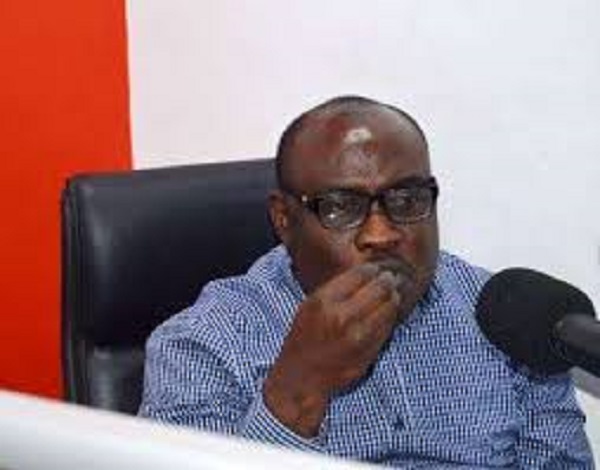 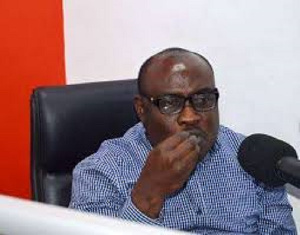 The Minister of Information, Kojo Oppong Nkrumah, made it known that government will begin the construction of hospitals under the “Agenda 111 project” on Tuesday, August 17, 2021.

The entire project includes 111 district hospitals, seven new regional hospitals, two additional mental health hospitals to be located in the middle and southern belts, and the redevelopment of the Accra Psychiatric Hospital.

At a press briefing in Accra, Oppong Nkrumah said the official commencement of the project would be marked with the President, Nana Addo Dankwa Akufo-Addo, observing the start of the first of the 111 health facilities at Trede in the Ashanti Region.

Mr. Nkrumah said it had been estimated that each of the 111 district hospitals would cost approximately $17 million and should be completed 12 months from the respective dates of commencement.

The Information Minister added that so far $100 million had been released for the commencement of the project.

But speaking on Atinka TV’s morning show, Ghana Nie with Ekourba Gyasi Simpremu, Kwaku Boahen argued that the Government had not been able to fulfill most of its promises, including the recent one where the President promised to build 88 district hospitals within a year, therefore promising to build 111 hospitals was an insult to the Ghanaian people.

“Last year the President went to Shama and said he will use a year to build 88 hospitals in districts with no hospitals, it’s over a year and no hospital has been built; Not even a block has been laid somewhere. This was not in the budget, we do not know where we are going to take the money from,” He said.

Mr. Boahen again said, “Let us respect Ghanaians, you said you are building 111 hospitals, your initial capital was 100 Million Dollars, each one is 17 million. When you respect Ghanaians and understand them, and it is not about feeling big, why can’t you tell Ghanaians that the money we have is 100 million and add that we wish we would build 111 hospitals but we can only build six so that Ghanaians will believe you.”

Mr. Boahene was of the belief that the money Government has can only build two hospitals if the Shama hospital is used as a yardstick to construct the other hospitals.

“You cannot come and deceive us that you are going to build hospitals. Meanwhile, you have promised plenty. Bawumia said they will build one village, one dam, how many have been constructed in the North, how many have we finished, how many are working?

You told us you were going to do one district one factory, how many have we built, how many people are working in it, meanwhile you told Ghanaians that you will give them one million dollars per constituency, did it go?

And you are telling us that you are coming to build hospitals. Why are you insulting Ghanaians?” he quizzed.