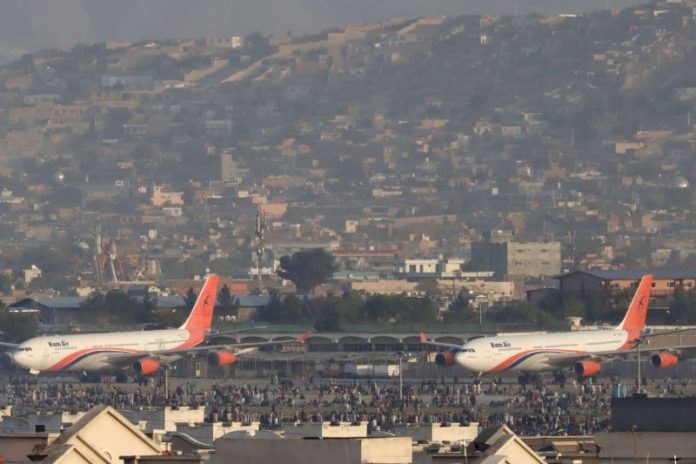 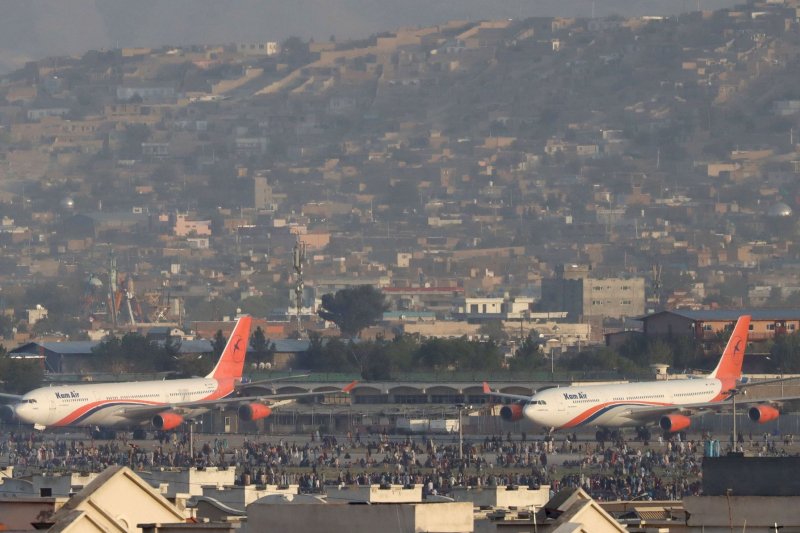 South Korean foreign ministry spokesman Choi Young-sam said Tuesday the individual boarded a plane with South Korean diplomatic officials. The civilian and others “arrived safely at their destination,” Choi said, according to Newsis.

Most South Korean nationals and diplomats left on or before Sunday, when Seoul issued an emergency evacuation order to its embassy in Afghanistan. Only three Korean diplomats stayed in Kabul to assist the individual who left the country early Tuesday.

Seoul has temporarily reopened its Afghanistan mission at its embassy in Qatar. Reports said the government has not made any final decisions on liaising with the Taliban, which controls the vast majority of the southwest Asian nation.

A South Korean diplomatic official told JTBC that Seoul could reopen its mission in Kabul if “security is guaranteed.”

The source also said that the principle of South Korea is to “always cooperate with countries that respect human rights and observe universal international norms.”

Newsis reported Tuesday Seoul is “closely monitoring the current situation in Afghanistan” and is not ruling out resuming support for reconstruction in the war-torn nation.

South Korea reportedly invested more than $1 billion in reconstruction in Afghanistan, beginning in 1991.

South Korean withdrawal from Afghanistan was facilitated by cooperation with allies, including the United States. Seoul and Washington signed a memorandum of understanding earlier this year.