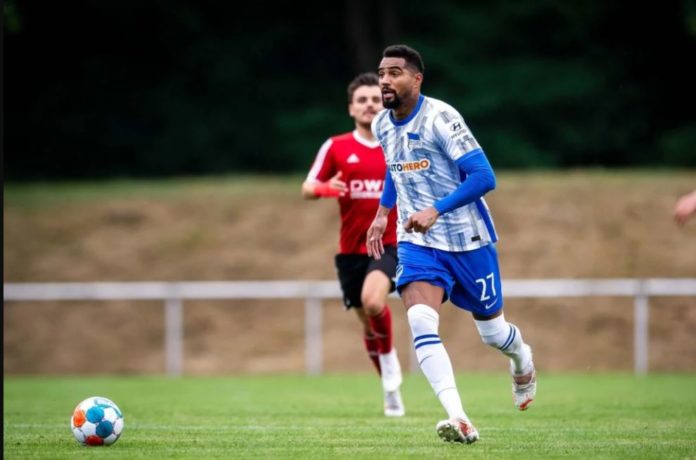 “I obviously had hoped my comeback would go differently. We had high hopes for this game, however, we didn’t live up to them,” Boateng said after the game, as reported by his club’s official website.

“We did well for the first half an hour, but after the equalizer, we fell apart a bit and never got back into the game,” he added.

“We didn’t have the bravery and confidence to get at Cologne, who were able to play their way with their fans right behind them.

“I don’t think it was a foul for their equalizer. It looked a bit rough, however, Modeste just used his experience in this situation. I’m not a fan of blowing up for too much and I trust the officials anyway.

“There were some positives to take. After all, we’ve got 33 games still to play. We all need to play our part and now get the win in front of our fans against Wolfsburg,” he concluded.

Boateng made a return to Hertha Berlin after 14 years, playing for some of the biggest clubs in Europe.