Kasoa killing: We are being haunted by ghost of 10-year-old boy 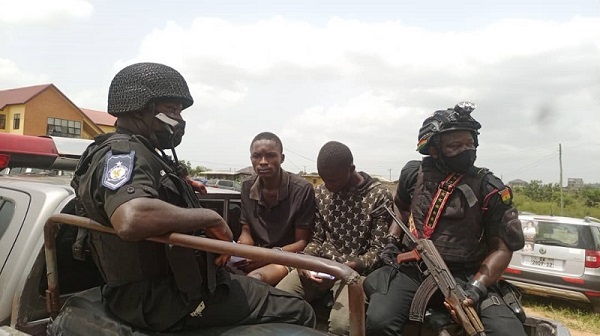 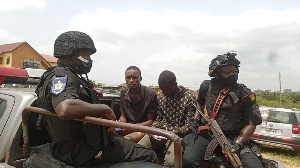 They also killed a pregnant woman in the past, he told the court

A 15-year-old boy, Felix Nyarko, who is standing trial in the famous Kasoa ritual murder case, has disclosed in court that 10-year-old Ishmael Mensah Abdullah was not the only person he and his accomplices killed.

They also killed a pregnant woman in the past, he told the court.

The first accused said he murdered the pregnant woman with the help of Nicholas Kwame Kani, 18, but Kani has denied his involvement in that murder.

The teenager told the Kaneshie District Court presided over by Her Worship Rosemond Douduaa Agyiri on Monday, 16 August 2021 that the ghost of 10- year-old Ishmael has been haunting him to speak the truth else he would be killed.

Felix Nyarko and Nicolas Kwame Kani have been charged with the murder of the 10-year-old boy.

The two suspects lured their victim into an uncompleted building and murdered him on 2 April 2021 for alleged ritual purposes.

The case has been adjourned to September 20 for trial.