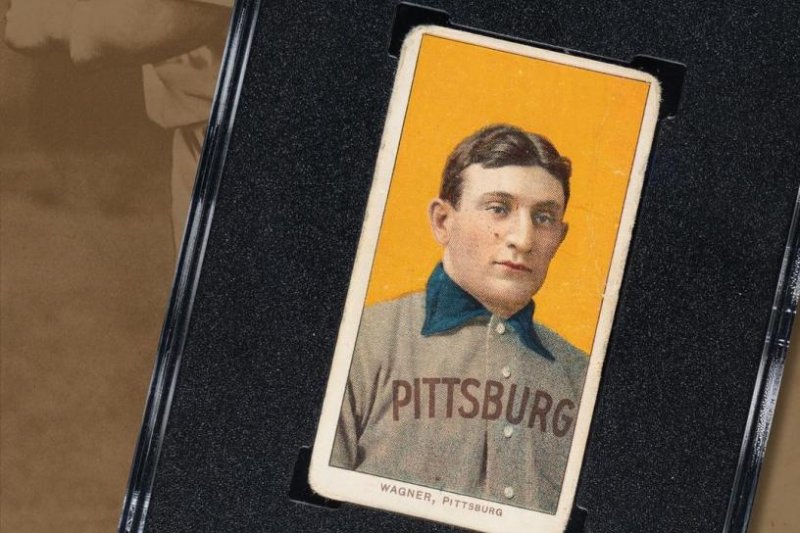 Aug. 16 (UPI) — A 1909 Honus Wagner baseball card sold for $6.6 million, breaking the record for the most expensive sports card of all time.

The card featuring Wagner, who played for the Pittsburgh Pirates for all but the first three years of his 1897-1917 career, has long been considered one of the most valuable to collectors, as only about 60 are known to exist, due to Wagner asking for his card to be removed prematurely from the 1909-1911 print run by the American Tobacco Co.

“This Wagner stands out because of its condition,” Brian Dwyer, president of Robert Edward Auctions, told ESPN.

The card received a grade of 3 from Sportscard Guaranty Corp. Only four Wagner cards have been given higher ratings from the three largest card-grading companies.