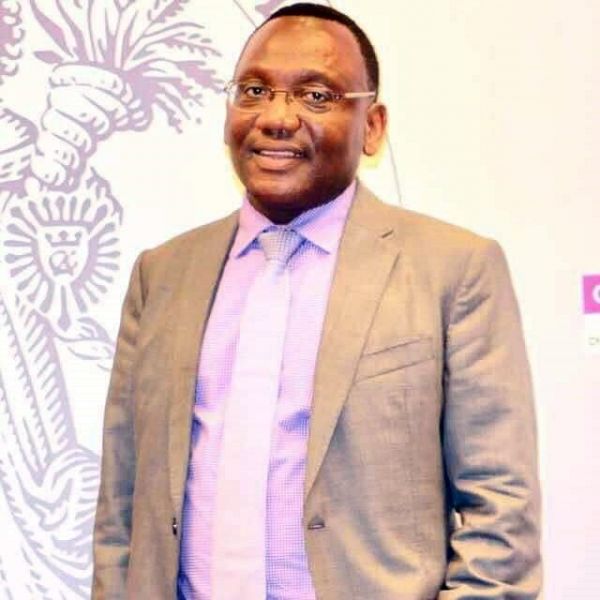 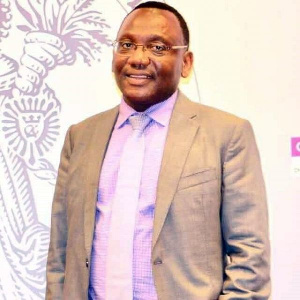 Distinguished academic and global scholar, Prof Awudu Abdulai has been honoured by the International Association of Agricultural Economists (IAAE).

He has been named in the prestigious Honorary Lifetime Members (HLMs) list for the 2020-2022 triennium.

The IAAE normally recognises distinguished scholars once in 3 years. This is the Association’s highest honor and reflects sustained contributions by its recipients to research in agricultural economics and services to the discipline.

This class of HLMs is both illustrious and diverse, with careers in academia, international institutions and government service.

Awudu Abdulai, who grew up in Savelugu in northern Ghana, is Professor and Head of the Institute of Food Economics and Consumption Studies, University of Kiel, Germany. He received his BSc from the Kwame Nkrumah University of Science and Technology and MSc and PhD degrees from ETH-Zurich.

After stints at Iowa State University, Yale University and ETH-Zurich he relocated to Kiel. He was Cargill Visiting Professor at Stanford University (2010 – 2011).

It would be recalled that Prof Awudu recently became the first Black Scholar to be named Fellow of the Agricultural and Applied Economics Association (AAEA) in 2020, which is the most prestigious honour bestowed by the AAEA for academic excellence. Ghana is proud of the achievements of this illustrious son.