‘I’m the one behind the death of JJ Rawlings, Atta Mills and the mother of Otumfour’- Afia Schwar blows ‘nonfa’ in a new video » ™ 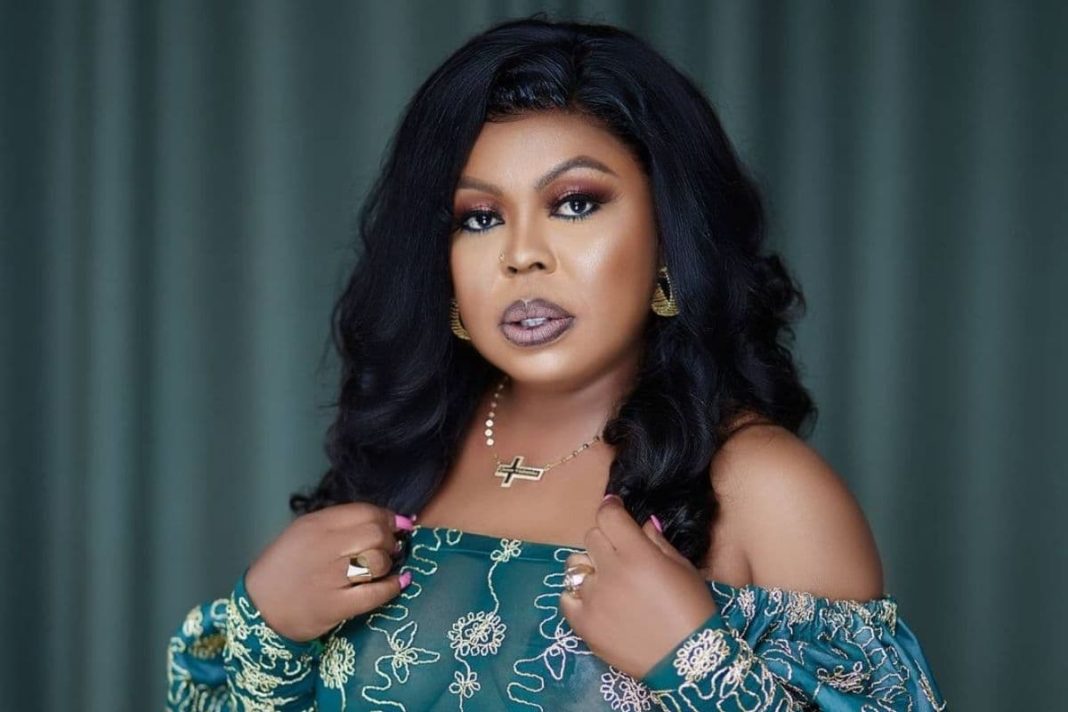 Afia Schwarzenegger is probably high on her cheap drugs after this new video she recorded and shared on Instagram captured her blowing incongruent theories.

Afia whose middle name should have spelt ‘controversy’, introduced herself as a troublemaker to those watching her for the first time after which she revealed that she is responsible for the bad things that happen in Ghana including the death of high-profile personalities.

Interspersing her video with a burst of sinister laughter, Afia Schwar said she has reached a point in life where nothing, including what people say about her matters to her anymore and proceeded to use obscene language to her perceived hatters.

Watch the controversial video below;