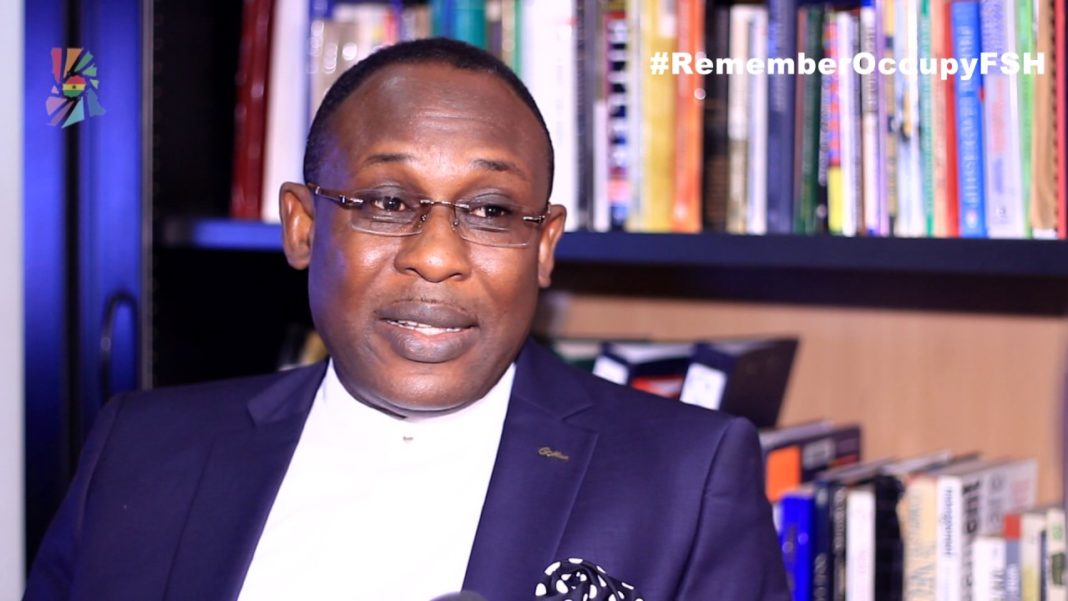 •He wants him sacked for supervising the Sputnik deal

Kofi Bentil, the Vice President of IMANI Africa has said that the Sputnik V saga and the government’s handling of the same represents a new low in Ghana’s corruption fight.

According to him, the botched purchase of the Russian made vaccine is the worst corruption incident ever recorded in a public institution in the country.

Kofi Bentil posits that, for the time in the country’s history, every law that ought to be breached to make way corruption was breached by all the parties involved in the purchase of the vaccines.

“This [Sputnik V vaccine saga] is the worst we have seen in this fight against institutional corruption. And at this level, everything that can be breached has been breached.

“This will be one of those things that will be drummed insistently going forward; the NPP will always have to answer for it, they will always be reminded of it, and this President’s legacy will be stained,” he stated.

He expressed disappointment in President Nana Addo Dankwa Akufo-Addo who once vowed to ‘protect the public purse’.

He noted that the scandal reflects badly on President Akufo-Addo’s stewardship of the country.

Bentil also motioned for the resignation or dismissal of Kwaku Agyeman-Manu, the Minister of Health.

According to him, the supposed refund of the amount initially paid for the vaccines does not absolve Agyeman-Manu of any blame.

“I was part of the struggle that brought us back this constitution and before me, there were fighters, you know, Adu Boahen, the culture of silence. What I want to say is that we have gone through history to come to where we are and to establish the rule of law and constitutional governance but we have over the past 20 something years, slipped into situations worse than what we used to experience,” he said.

“So, I worry about that we are trying to create a situation where some people are clearly above the law and you again you know, it’s not as if anybody wants somebody to be punished but when these things are taken as a joke, alright, I’m telling you, there is anger out there.

“There is anger out there. Woyome has walked freely with our money and you know, anytime I hear Woyome, they say ‘Woyome is 51 million,’ so, are we building a nation or what are we trying to do?” Kofi Bentil quizzed.