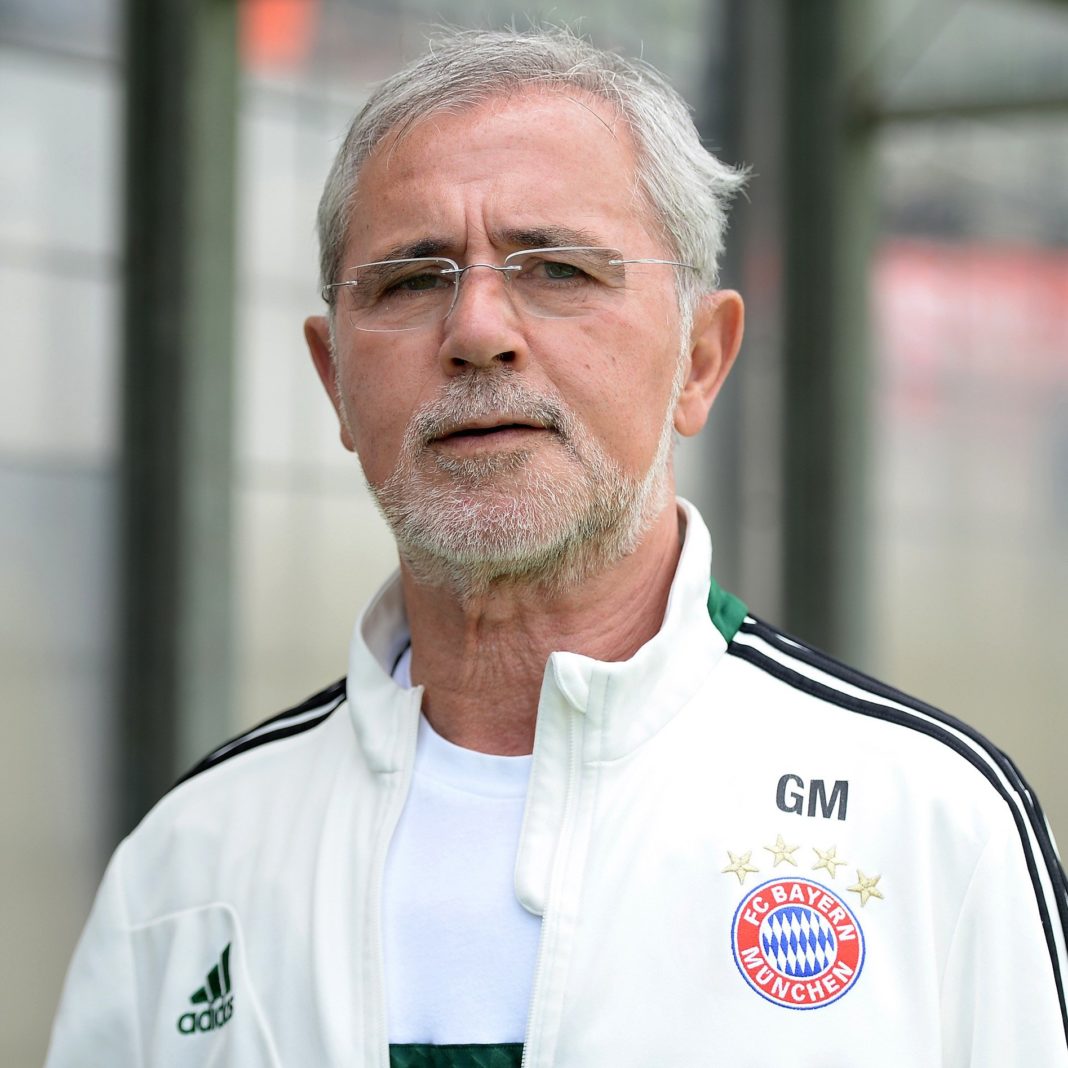 Gerd Muller passed away at aged 75.

Germany and Bayern Munich legend Gerd Muller has passed away at the age of 75, the Bundesliga club confirmed.

The World Cup and European Championship-winning striker was diagnosed with Alzheimer’s disease in 2015 and had been living in a specialized care home.

The Bundesliga giants announced that the former star passed away on Sunday and is survived by his wife, Uschi, and daughter.

What has been said?

“Today the world of FC Bayern stands still. The club and all its fans are mourning the death of Gerd Müller, who passed away on Sunday morning at the age of 75,” a statement on their website read.

“Muller made history with Bayern and the Germany national team. He scored an incredible 566 goals in 607 competitive appearances for Bayern and still holds the record for the most goals scored in the Bundesliga with 365, as well as being top scorer seven times. He got 68 goals in 62 caps for the national team.”

Bayern president Herbert Hainer expressed his sympathy with Muller’s family and promised the star will always be remembered by the club.

“Today is a sad, dark day for FC Bayern and all its fans,” he said.

“Gerd Muller was the greatest striker there’s ever been, and a fine person and character of world football. We’re all united in deep mourning with his wife Uschi as well as his family.

“FC Bayern wouldn’t be the club we all love today without Gerd Müller. His name and memory will live on forever.”

“As a player and a person, Gerd Müller stands for FC Bayern and its development into one of the biggest clubs in the world like no other. Gerd will forever be in our hearts.”

One of football’s true greats.

May he rest in peace ❤️ pic.twitter.com/ukGLVOt0aC

Funny Face Invokes Curses On His Ex-Wife, Says She Will Barren For The Rest Of Her Life [Video]

Man arrested for locking up his kids inside water drum