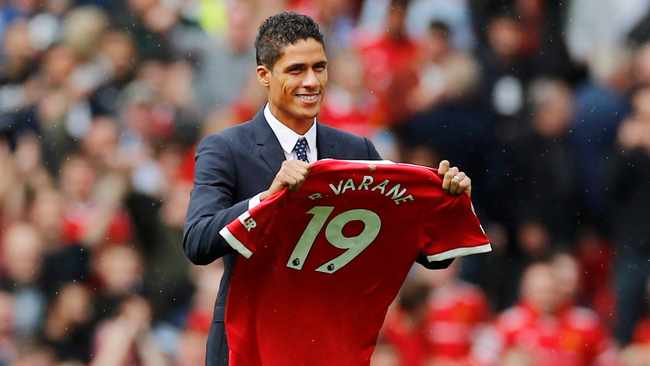 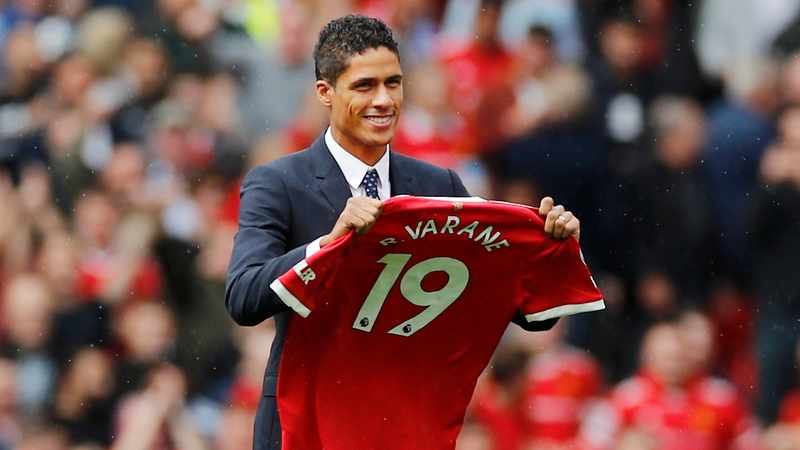 MANCHESTER – Raphael Varane was paraded as a new Manchester United player ahead of Saturday’s Premier League opener against Leeds after signing a four-year contract with the Red Devils on Saturday.

“Manchester United is delighted to announce the signing of Raphael Varane, keeping him at the club until June 2025,” United said in a statement.

“There is a lot more that I want to achieve in my career and I know I’m joining a squad full of great players who will all have the same determination to win matches and trophies.”

A World Cup winner with France in 2018, Varane won four Champions League and three La Liga titles with Real Madrid during 10 years in the Spanish capital.