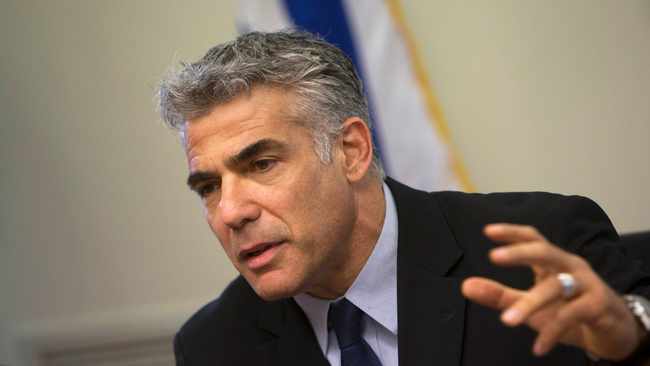 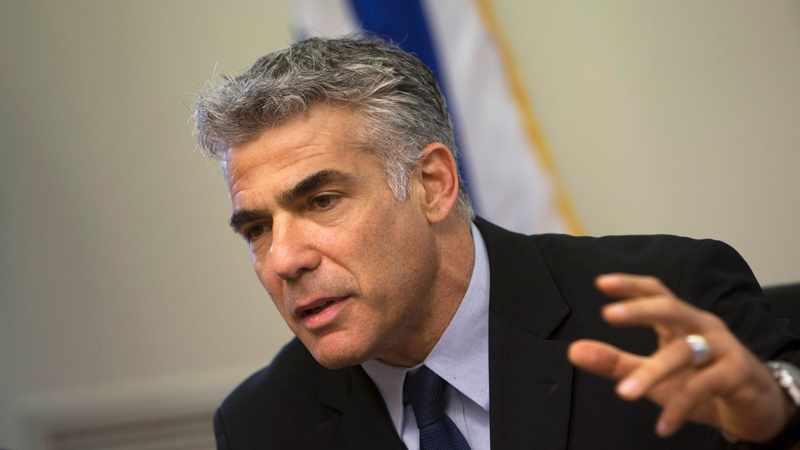 “Poland today approved — not for the first time — an immoral, anti-Semitic law,” Lapid said in a statement.

“This evening I instructed the charge d’affaires at our embassy in Warsaw to return immediately to Israel for consultations, for an indefinite period of time,” he said.

“The new Israeli ambassador to Poland, who was scheduled to depart to Warsaw, will remain in Israel for the time being,” Lapid added.

The law, approved Saturday by Polish President Andrzej Duda, sets a 30-year time limit on challenges to property confiscations — many of them relating to Poland’s once thriving Jewish community.

Since confiscations mostly occurred during the Communist era in the aftermath of the war, the law will effectively block many possible claims.

Israeli Prime Minister Naftali Bennett slammed the law as “shameful” and said it showed “disgraceful contempt for the Holocaust’s memory”.

“This is a grave measure that Israel cannot remain indifferent to,” he said in a statement.

Lapid said the foreign ministry would recommend that the Polish envoy to Israel, currently on vacation, “continue his vacation in his country”.

“He should use the time on his hands to explain to Poles the meaning of the Holocaust to Israelis,” Lapid said.

Israel was joined by the US in its opposition to the legislation, and Lapid said Israel was conducting talks with the Americans on further courses of action.

Six million Poles, half of them Jewish, were killed during World War II in Poland.

After the war, Communist authorities nationalised vast numbers of properties that had been left empty because their owners had been killed or fled.

While the law covers both Jewish and non-Jewish claimants, campaigners say Jewish owners will be disproportionately affected because they were often late in lodging claims after the war.

“Poland has this evening become an anti-democratic and illiberal country that does not respect the greatest tragedy in human history,” Lapid said.