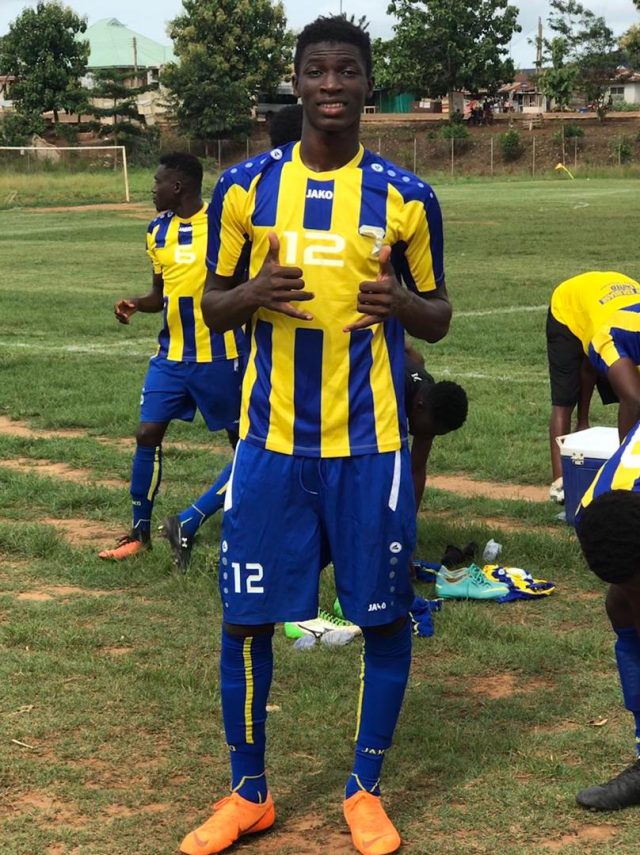 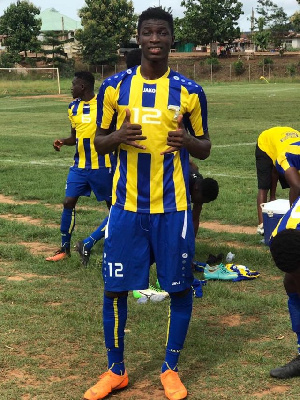 Ghana Premier League champions Accra Hearts of Oak are reported to have completed the signing of Salim Adams on a two-year deal.

The youngster joins the Ghanaian giants from Division one side New Edubiase for an undisclosed fee.

According to the report, Salim Adams’s capture is a replacement for Benjamin Afutu Kotey.

Contract negotiations between Afutu Kotey have broken down with the midfielder set to ditch Accra Hearts of Oak for a Tunisian club.

Salim has been signed to replace the combative midfielder.

The youngster was a member of the Black Satellites team that won the AFCON U-20 Championship in Benin last year.

Hearts of Oak set to represent Ghana in next season CAF Champions League are in the market to strengthen their squad ahead of the campaign.