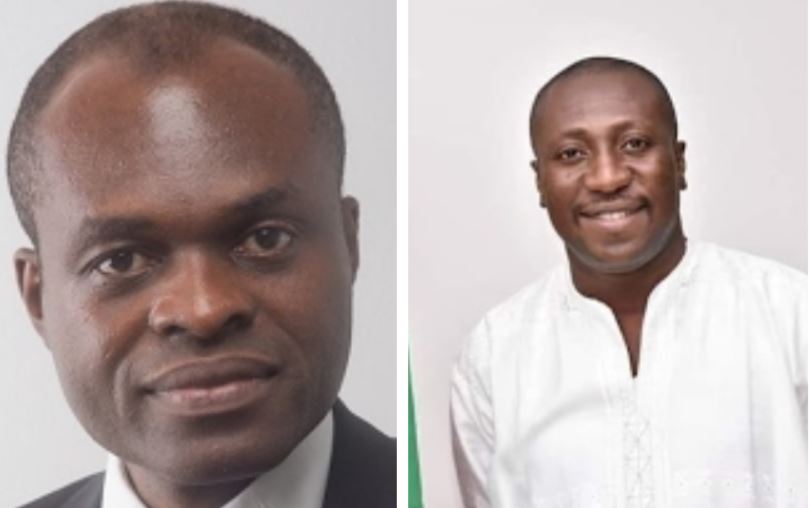 Comments by Deputy Majority Leader of Parliament, Alexander Afenyo-Markin, that the Dubai-based Sheik in the botched attempt to procure Sputnik V vaccines, has refunded $2.47 million to Ghana government is ridiculous and mockery of the embattled Health Minister, Hon. Kwaku Agyeman-Manu

Member of the Parliament (MP) for the Effutu constituency in defense of the embattled Minister had disclosed that he did not err in the processes leading to the procurement of the vaccines.

“I have not read any statutes which say that failure to seek prior approval amounts to an offense. There is no such law that I have read that implicates the Minister. What I know is that when you do not seek prior approval, and you are subsequently advised and you verily believe the same to be true, you go for ratification, and ratification of decisions is allowed by law.

“Under the PPA act you are allowed to seek ratification, You can only talk about a breach when after PPA has conducted investigations and said it is unable to ratify a decision. Much as the atmosphere is charged, we equally hold a duty to educate on the law. Beyond the political questions and answers are the realities of the law,” the MP revealed on Accra-based Citi Fm

But Lawyer Kpebu in disagreement with the stance of the Chairman of the Ad-hoc committee that probed the botched deal said “Mr. Afenyo Markins does not help Mr. Manu’s case at all rather, on the contrary, this is looking like a mockery”, private legal practitioner, Martin Kpebu has observed after confirmation that Sheikh Al Maktoum who was due to supply about 300,000 Sputnik V vaccines in an agreement signed with Ghana government, but his outfit delivered only 20,000 has refunded $2.47 million to the state.

The Parliamentary ad-hoc committee set up to investigate the controversial Sputnik V vaccine deal ordered the Finance Minister to retrieve the $2.47 million, representing the difference in the amount paid and quantity of vaccines supplied.

In a letter addressed to the Chief Director of the Ministry of Health, Sheikh Al Maktoum states that the requested amount of $2.47 million has already been refunded to the designated bank account as communicated by you.

Deputy Majority Leader, Alex Afenyo-Markin, who chaired the Committee, said with the money having been refunded, the matter should be closed.

“Afenyo Markins with all due respect is making a mockery”, Lawyer Martin Kpebu who is seeking the support of Ghanaians to ensure Hon. Kwaku Agyeman-Manu is made to face the full rigors of the law-maintained stance on Joy FM’s Top Story monitored by MyNewsGh.com.