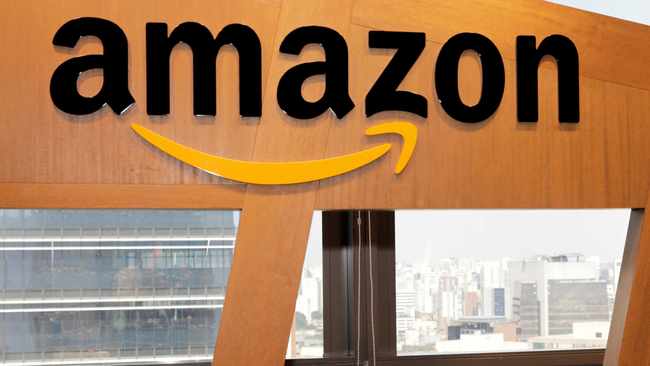 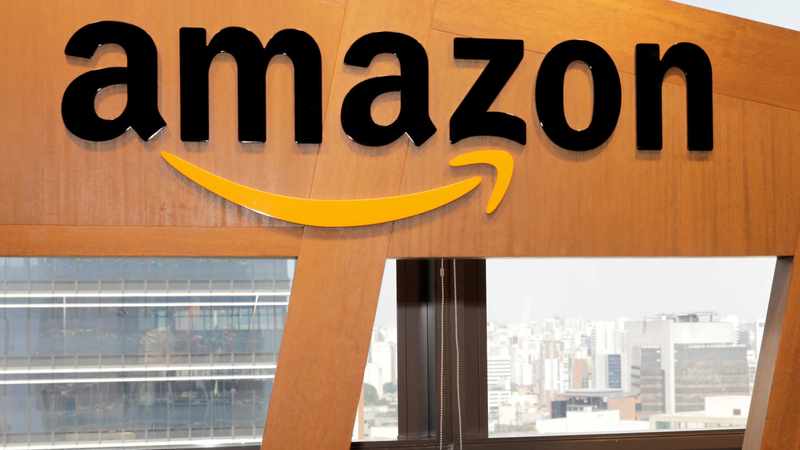 San Francisco – Microsoft on Thursday confirmed it is challenging a decision to award a multi-billion-dollar cloud computing contract to its rival Amazon.

US media reports said the contract valued at $10 billion is for modernizing storage of classified data at the National Security Agency (NSA).

“Based on the decision we are filing an administrative protest via the Government Accountability Office,” Microsoft said in response to an AFP inquiry.

“We are exercising our legal rights and will do so carefully and responsibly.”

NSA spokesperson said that it “will respond to the protest in accordance with appropriate federal regulations,” while Amazon declined to comment.

A post on the Government Accountability Office website showed that it is considering a protest filed by Microsoft in July concerning the NSA, but provided no details.

The move came as payback of sorts for Amazon successfully protesting a different $10 billion cloud computing contract that had been awarded to Microsoft.

The Pentagon in July scrapped the deal, known as the Joint Enterprise Defense Infrastructure (JEDI) contract, sidestepping a bitter dispute between Amazon and Microsoft over allegations of political bias that swayed the bidding.

Microsoft in late 2019 won the JEDI contract, sparking a challenge by Amazon on grounds that then president Donald Trump may have improperly influenced the outcome.

Amazon alleged it was shut out of the deal because of what it called Trump’s vendetta against the company and its chief executive Jeff Bezos.