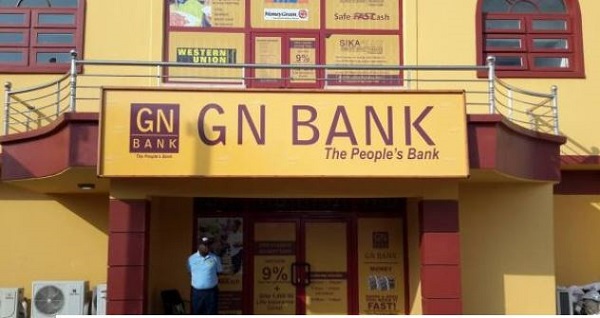 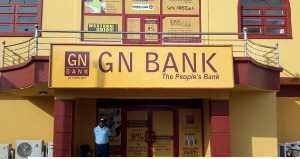 A photo of the defunct GN Bank

The 2020 Auditor-General’s report has revealed that the Cocoa Research Institute of Ghana (CRIG) has some GH¢7.5 million locked up in the collapsed GN Bank.

The Auditor-General’s report said its review of the Institute’s investment portfolio file disclosed that an exact amount of GH¢7,472,504.22 in the name of Provident and Rent Funds invested since 2015 with GN Bank have been locked up due to the liquidation of the bank.

CRIG, according to the report, “could lose the amount involved if stringent measures are not taken to recover same”.

“We recommended that the Director, Dr. I. Y Opoku and Accounts Manager Mr. Samuel Anim Sarfo, should liaise with the official liquidator to enable them recover the investment, failure of which the matter should be referred to the legal directorate of the Board for redress”, the Auditor-general proposed.

The management of CRIG said they have filed documents for claim from the Receiver and are expecting to recover the locked-up funds.