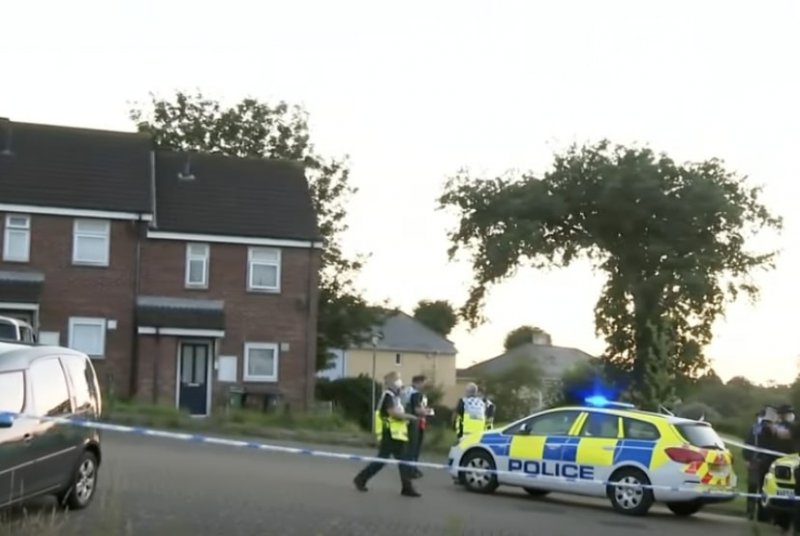 Aug. 13 (UPI) — Authorities said Friday a 22-year-old man was the gunman who went on a rare shooting rampage in southwestern Britain that killed five people — including a 3-year-old girl.

Investigators said at a news conference on Friday that Jake Davison was the attacker who opened fire in multiple locations in the seaside town of Plymouth in Devon County on Thursday.

Devon and Cornwall Police Chief Constable Shaun Sawyer said Davison first shot a 51-year-old woman, who he knew personally, before he moved onto other locations.

After killing the first woman, officials said he shot the young girl and a 43-year-old man, a relative of the child, in the street. A short time later, he shot a 59-year-old man and a 66-year-old woman. All of the victims except the oldest woman died at the scene. She died later at a hospital.

Two others, a man and a woman, were also injured in the attack. Their injuries are not life-threatening, police said.

Authorities are still trying to determine a motive for the attack, but they have ruled out terrorism. Officials said Davison knew several people who lived on the street, but it wasn’t clear whether he knew all of the victims.

“We believe we have an incident that is domestic-related and has spilled out into the street and seen several people within Plymouth losing their lives in an extraordinarily tragic circumstance,” Sawyer said, according to Sky News.

Mass shootings are rare in Britain, where private gun ownership is outlawed. Thursday’s was the deadliest mass shooting attack since 2010.

Plymouth is located about 200 miles southwest of downtown London.